In ”Inheriting troubles”, I want to explore the relationship between the documentary filmmaker (me) and the Subject (Towe). I have known Towe for 8 years and been filming her for 7. Towe is diagnosed with Asperger syndrome and ADHD. When I first met her she had given up on the outside world, fed up with the constant misunderstandings and conflicts with her surroundings, she had locked herself up in her apartment. However, through games on facebook, Towe found a new context and new community of friends from all around the world. Filtered through the screen of her laptop the world became clear, exciting and meaningful again.

Growing up with a chronic disease (Rheumatism) and myself being a gamer, I could relate to her situation. Through her story, I could see myself more clearly: a 13-year-old filtering the world through a screen as the reality of the outside was too much. Later, a 20-something aspiring documentarist, trying to make sense of the world through a lens and the screen of a camera. We have a kinship in the choice of alienating ourselves from the outside world. But in the process of making this film, I have become increasingly worried that I will exploit her precarious situation.  I have been afraid of the unavoidable, filtering her story through my own gaze and translating it to something else that she can’t relate to. Something that she is not. 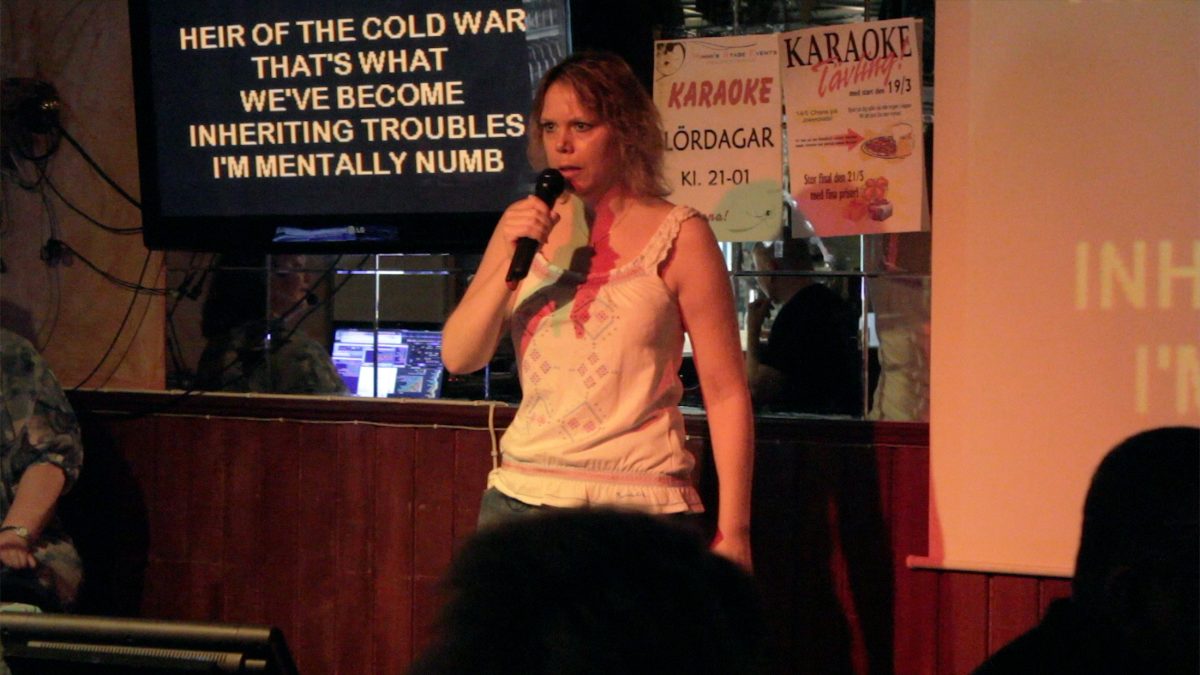 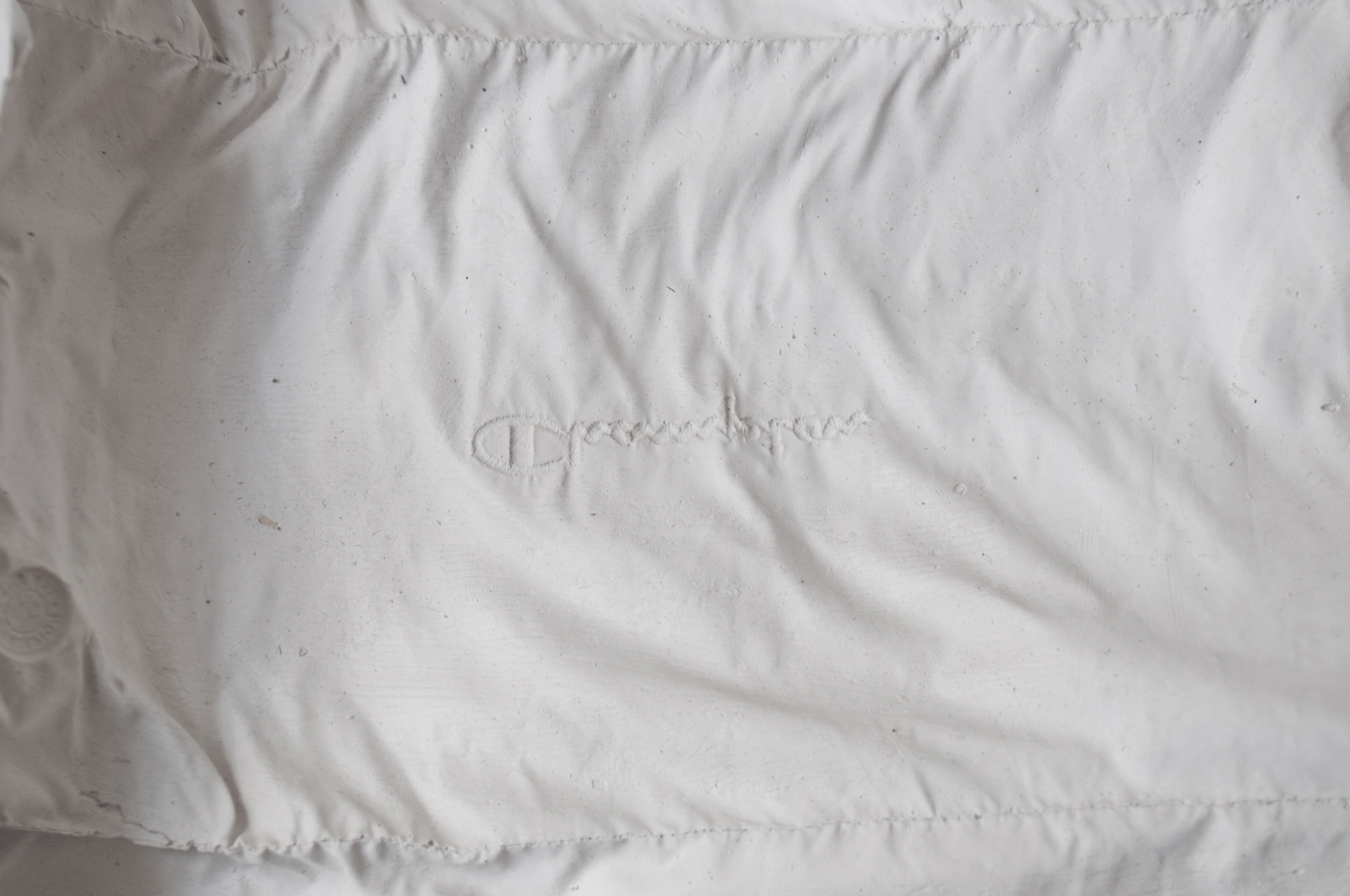 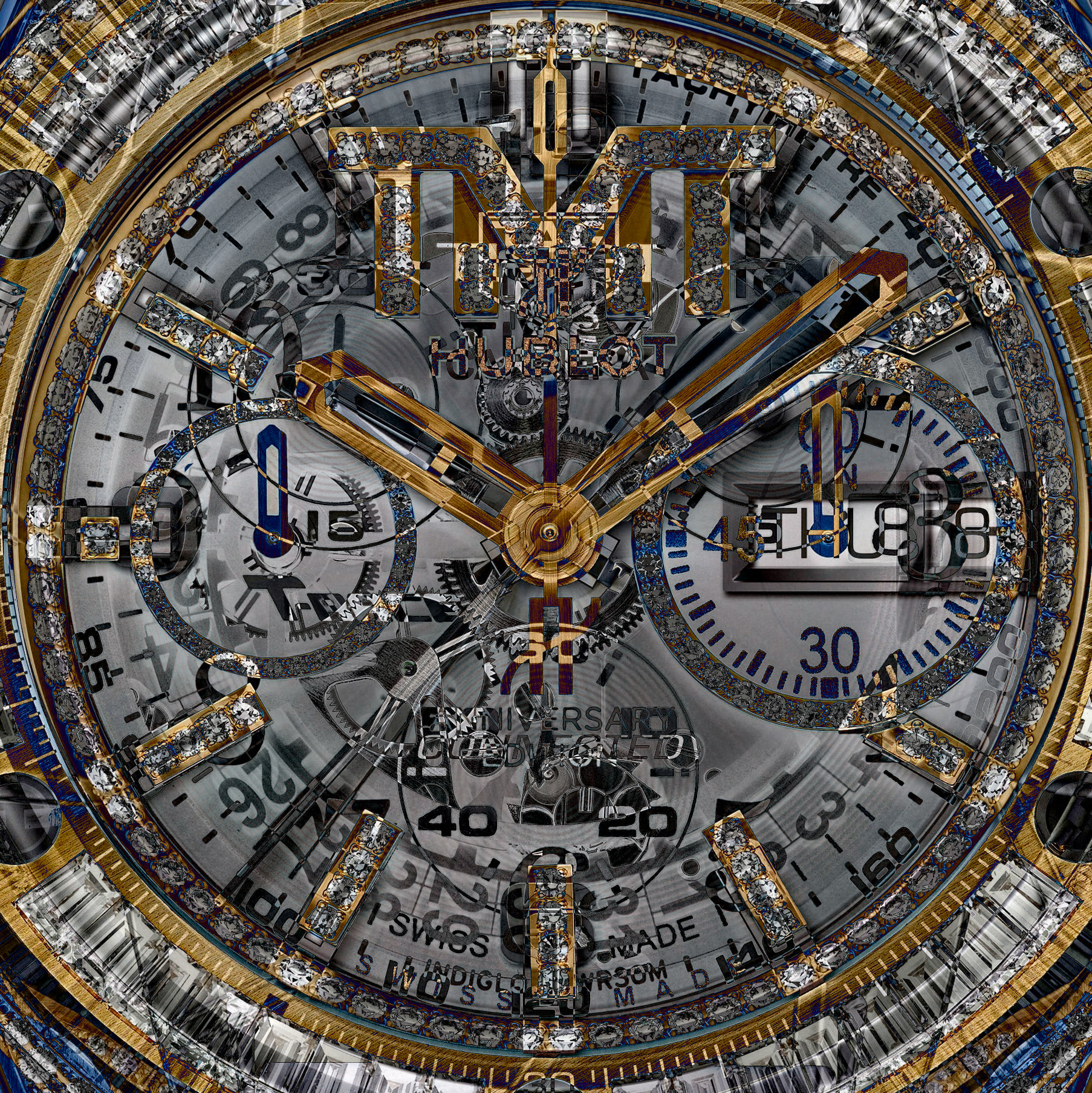 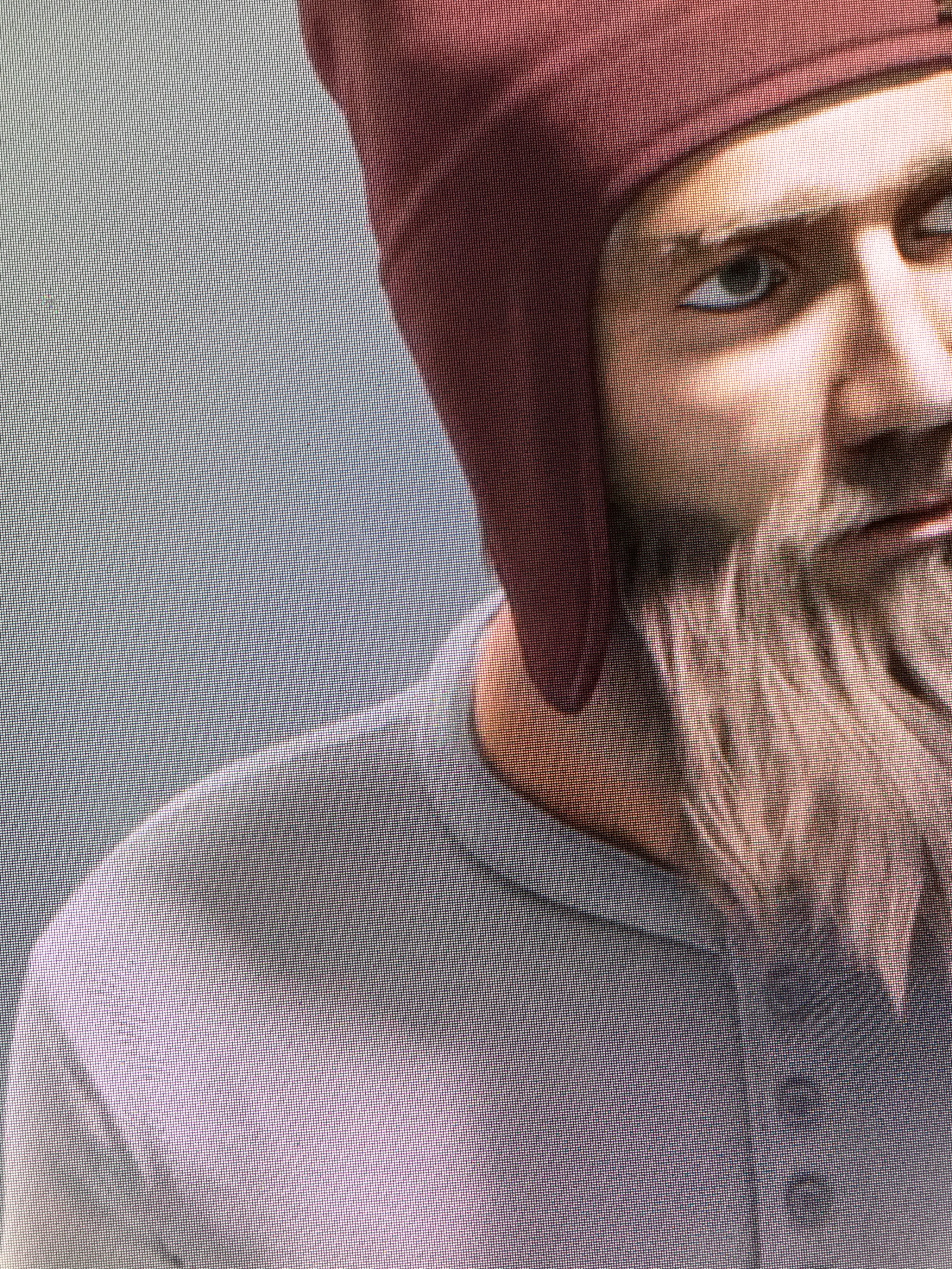 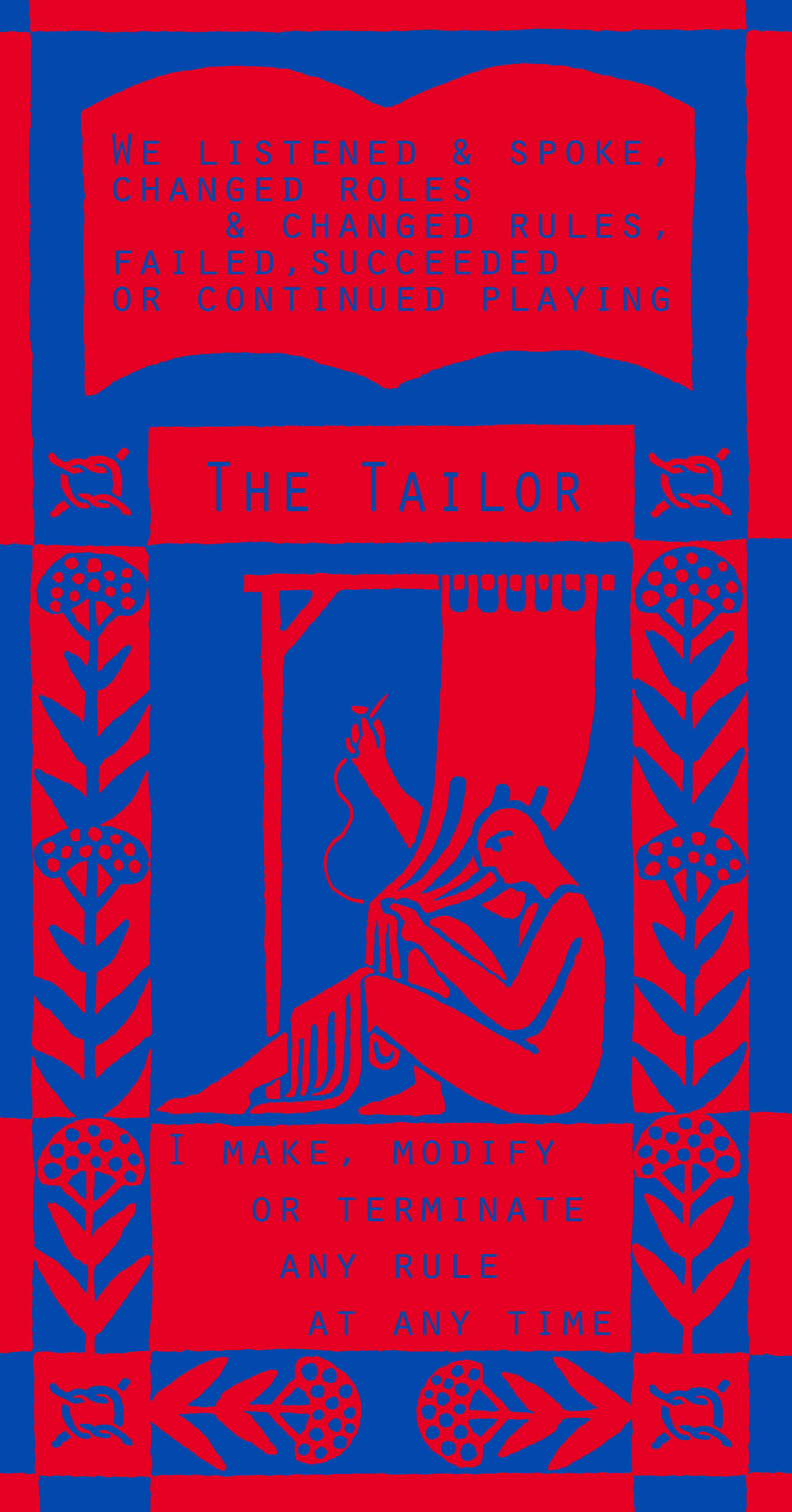 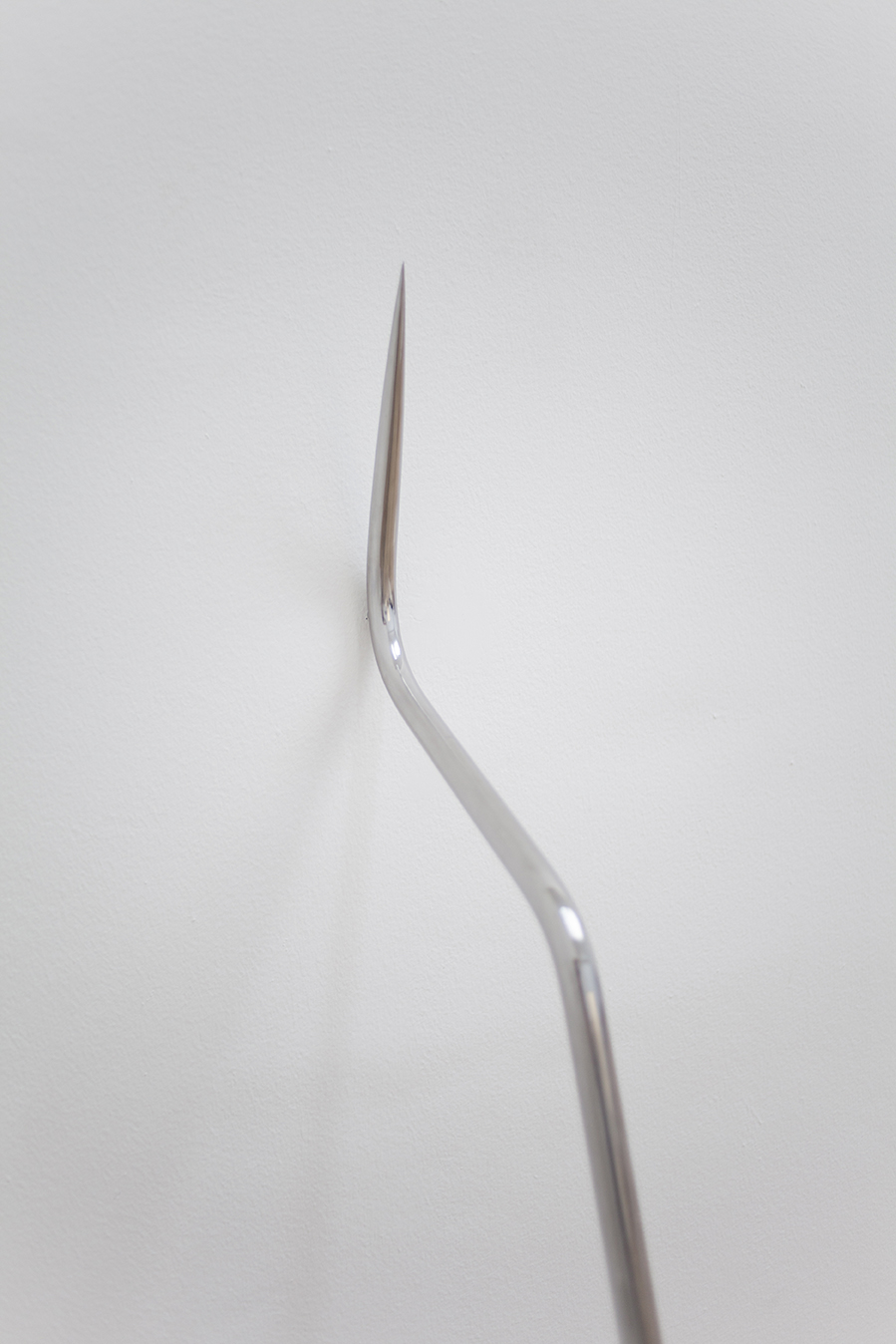 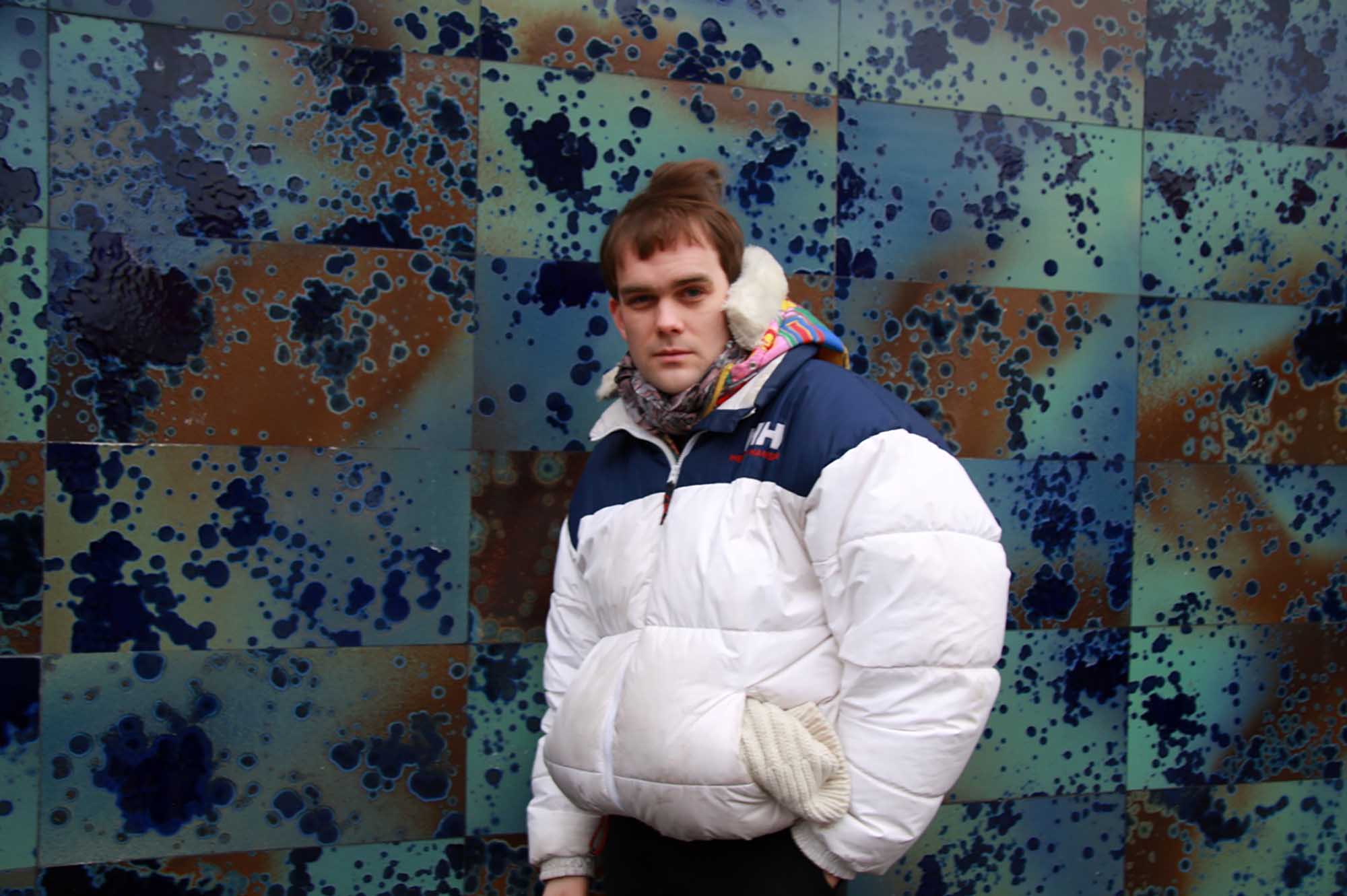 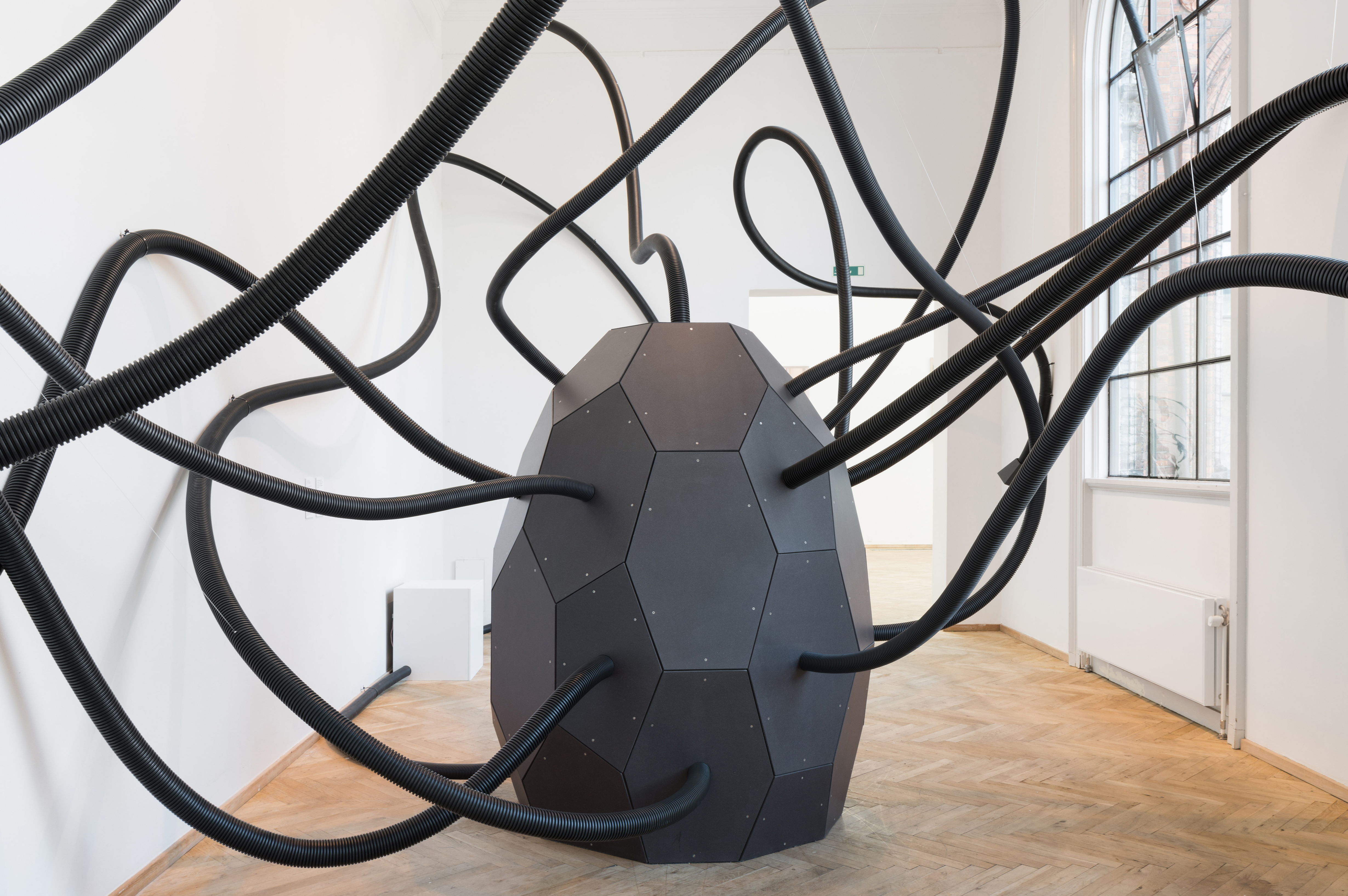 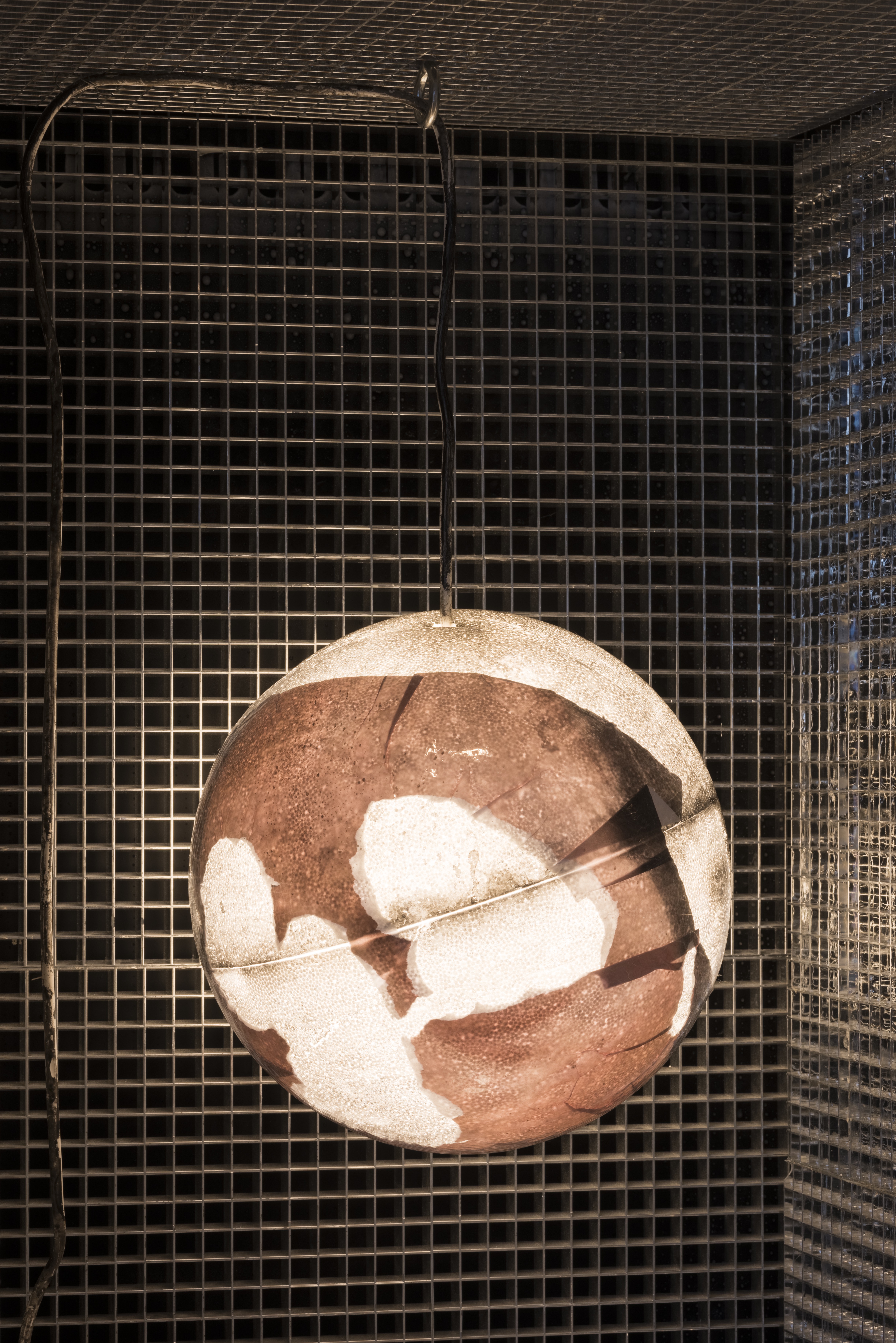 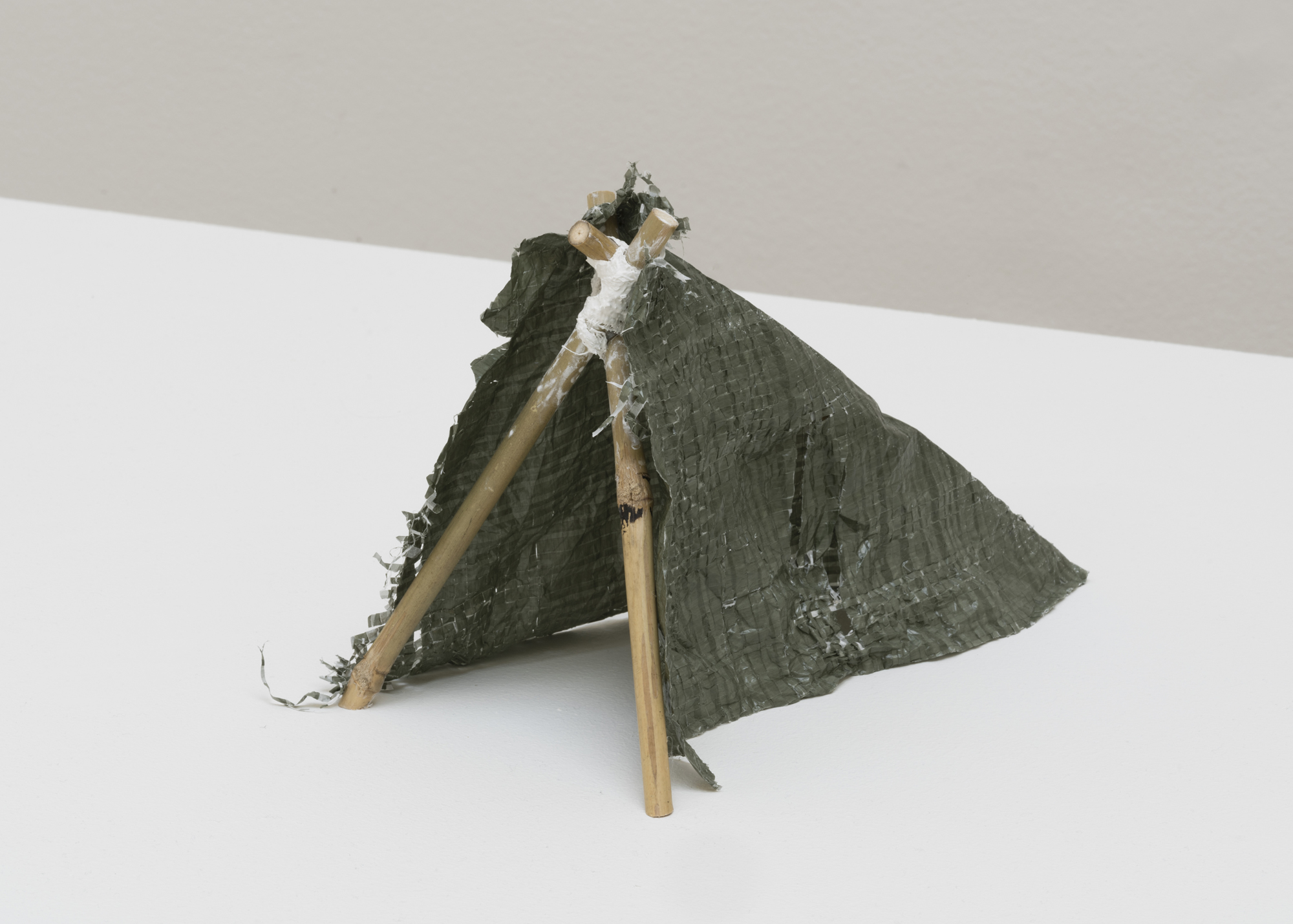 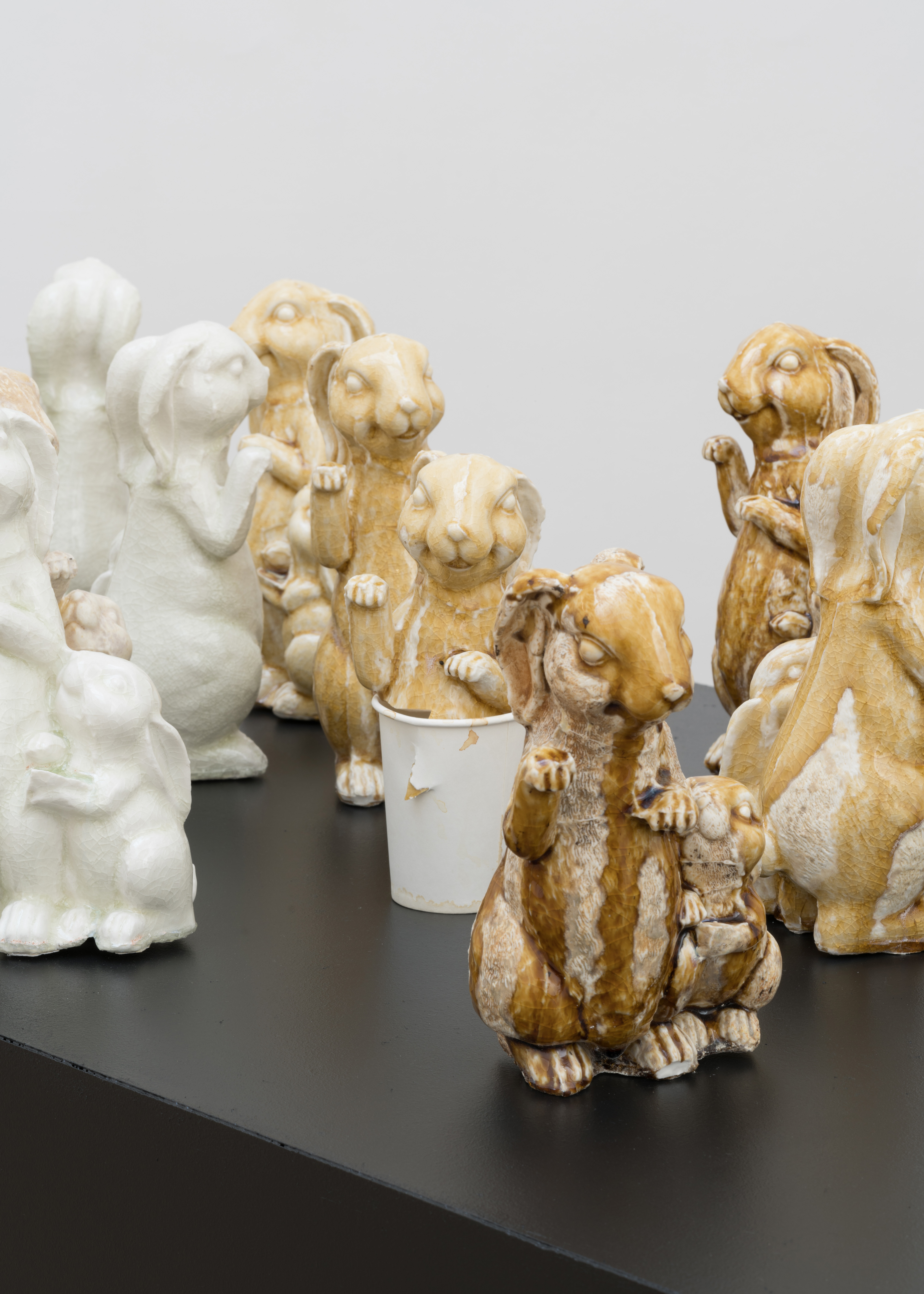 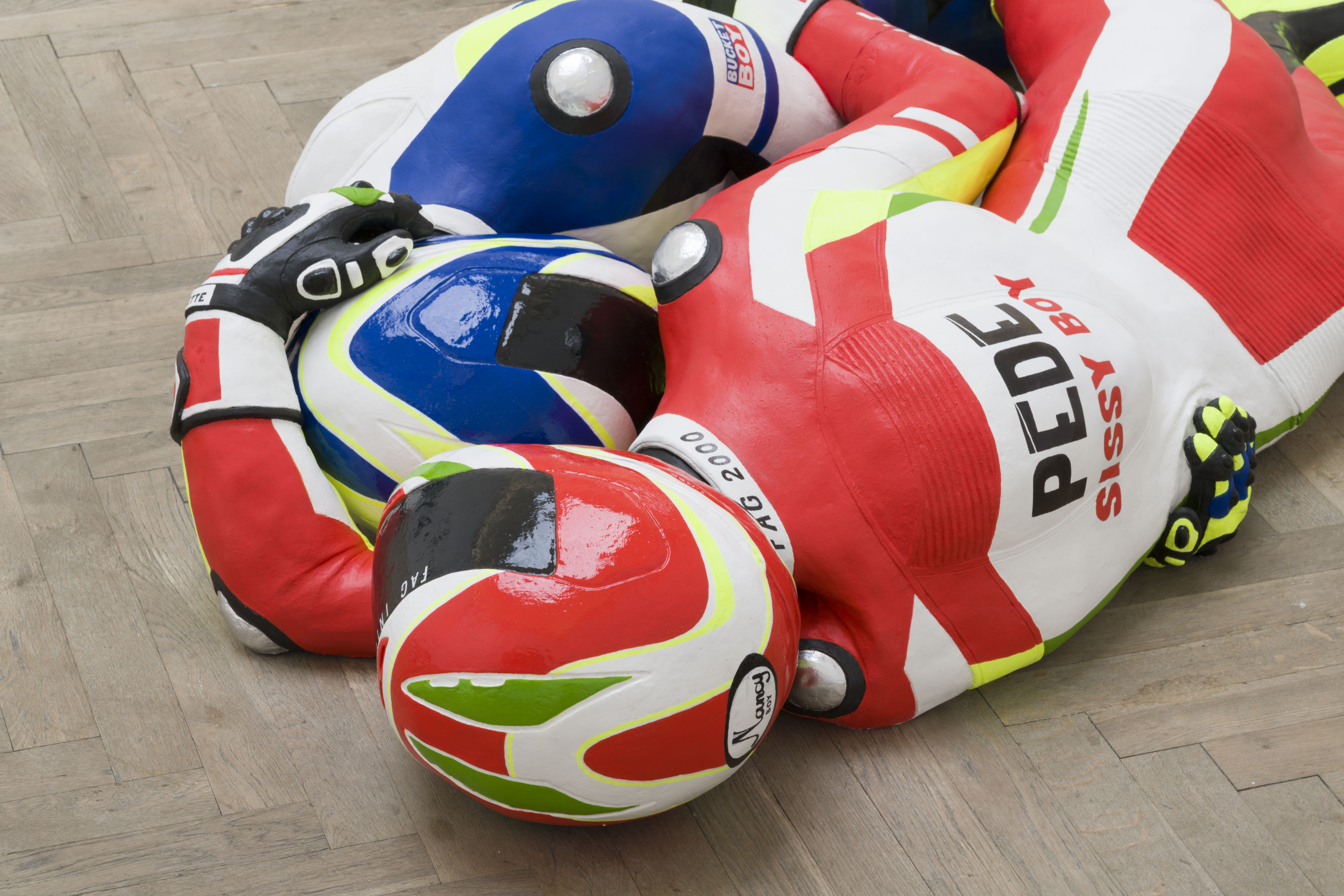