The School of Painting and Pictorial Practices 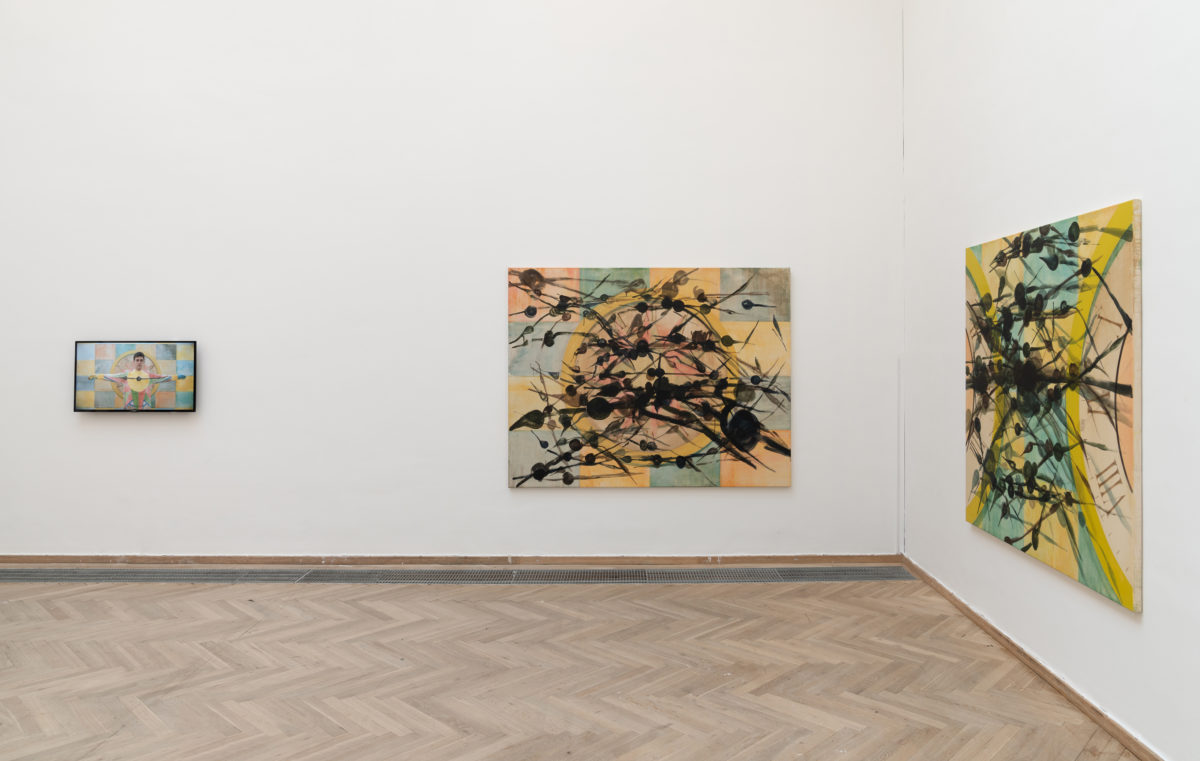 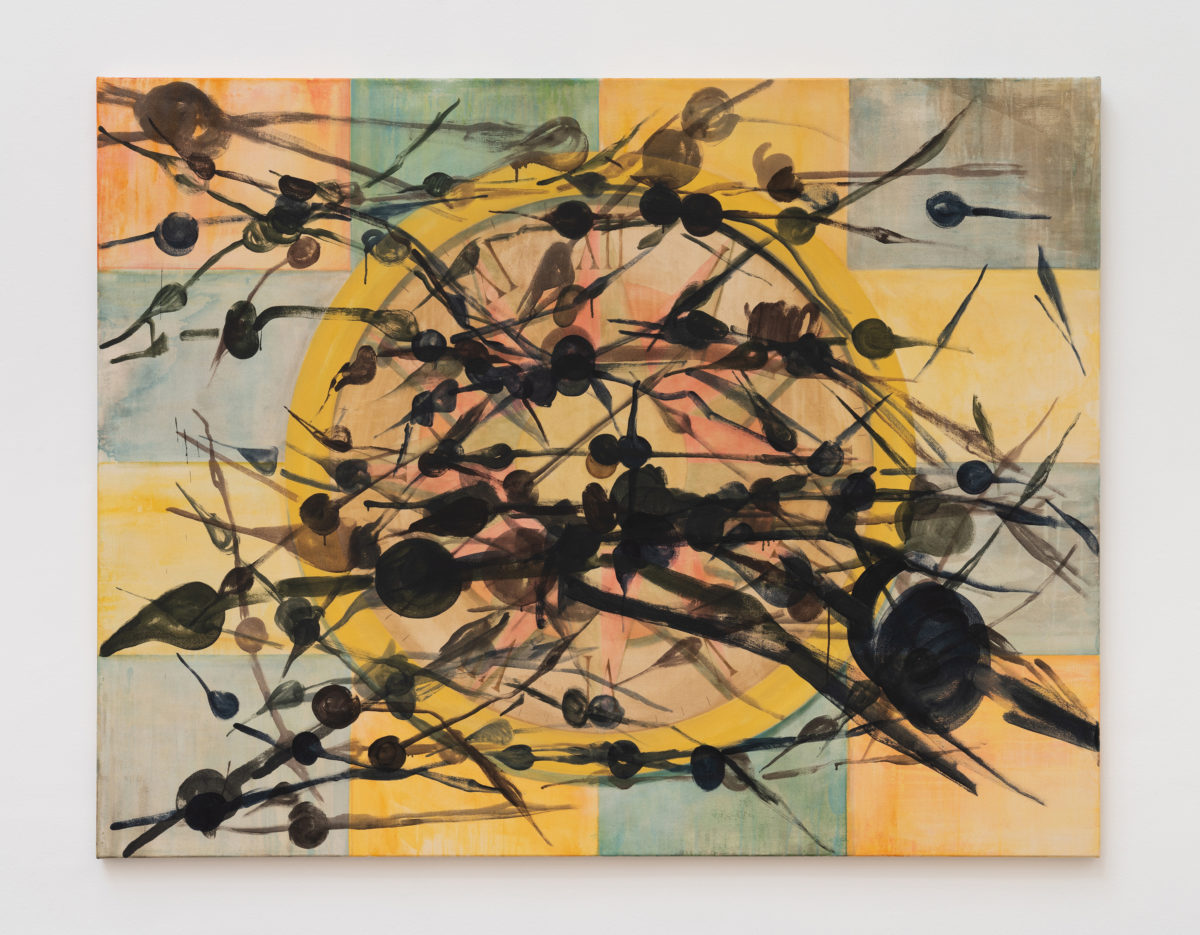 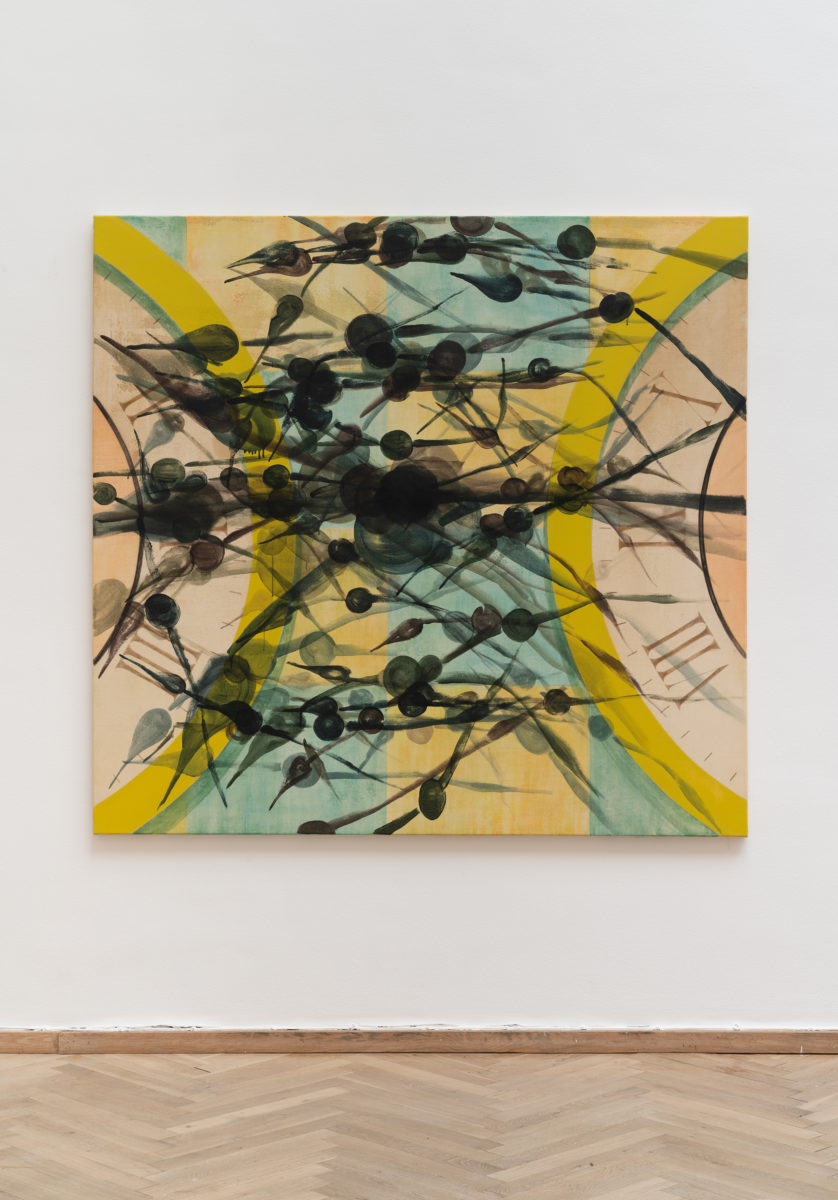 Multiple temporalities overlap in this work, which literalizes the experience of the body’s untimeliness in art and life. Lind painted a round clock, and subsequently filmed himself standing in front of it, using his arms as the minute and hour hands. Then he projected the film onto the canvas, while painting the arms of the clock in real time. Giving himself only one minute to paint each arm, he was unable to wholly see the work as he painted, responding instead to his body’s movement around the canvas, and the paint’s movement on the surface of the canvas. The clock becomes anarchistic, its hands are all over the place. The painting and the film are meant to be shown together, but as separate works – their temporalities are adjacent, but they never merge. Each piece retains its specificity, even as they reflect on each other. How is a body inscribed in a painting? Can a painting itself be a kind of choreography? Lind aims to exemplify process, and illustrate the artist’s movements while working. While this piece requires strenuous physical achievement – it was grueling to stand in front of the canvas to act out the clock hands – it’s also bound by the limitations of the body. Both the painting and film conform to the size of the artist; the scale is not flexible. Mirroring the physical challenge of holding still, the time constraint for painting the clock hands ensured that the artist was once again put to the test, as everything was done rapidly for a long duration. This work embodies a tension between stillness and frenetic motion, at the same time as it presents these movements as obverse and related. 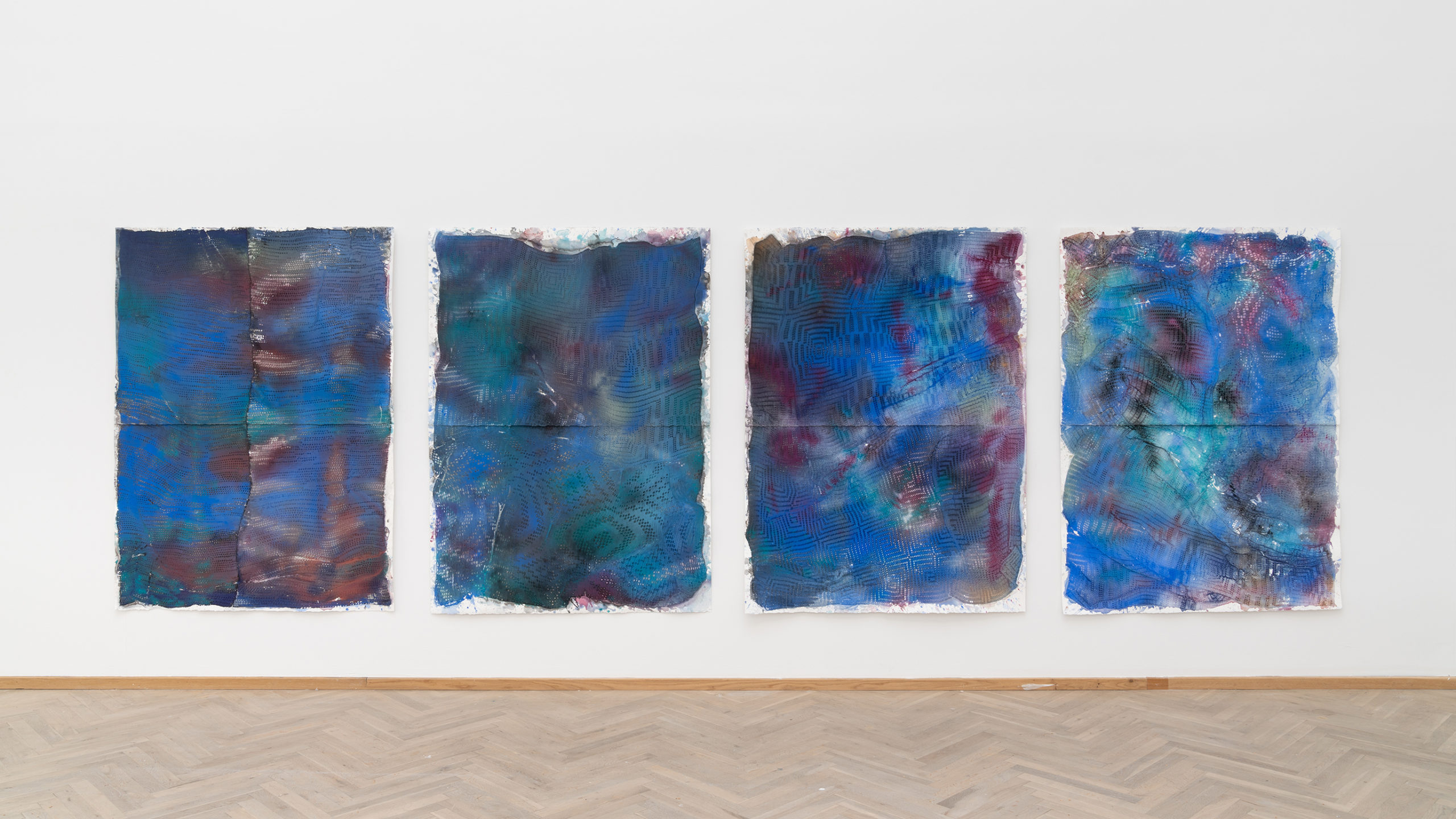 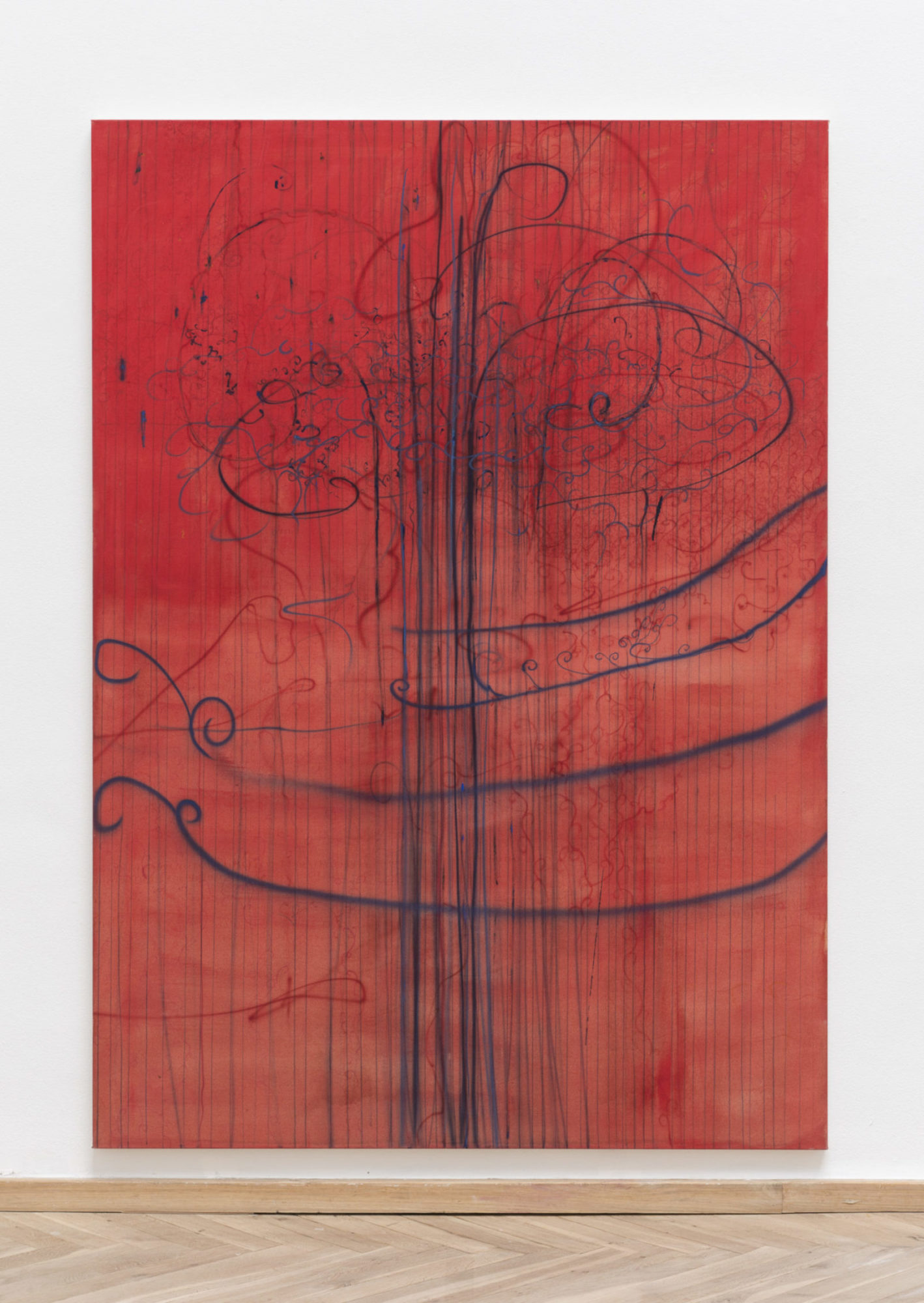 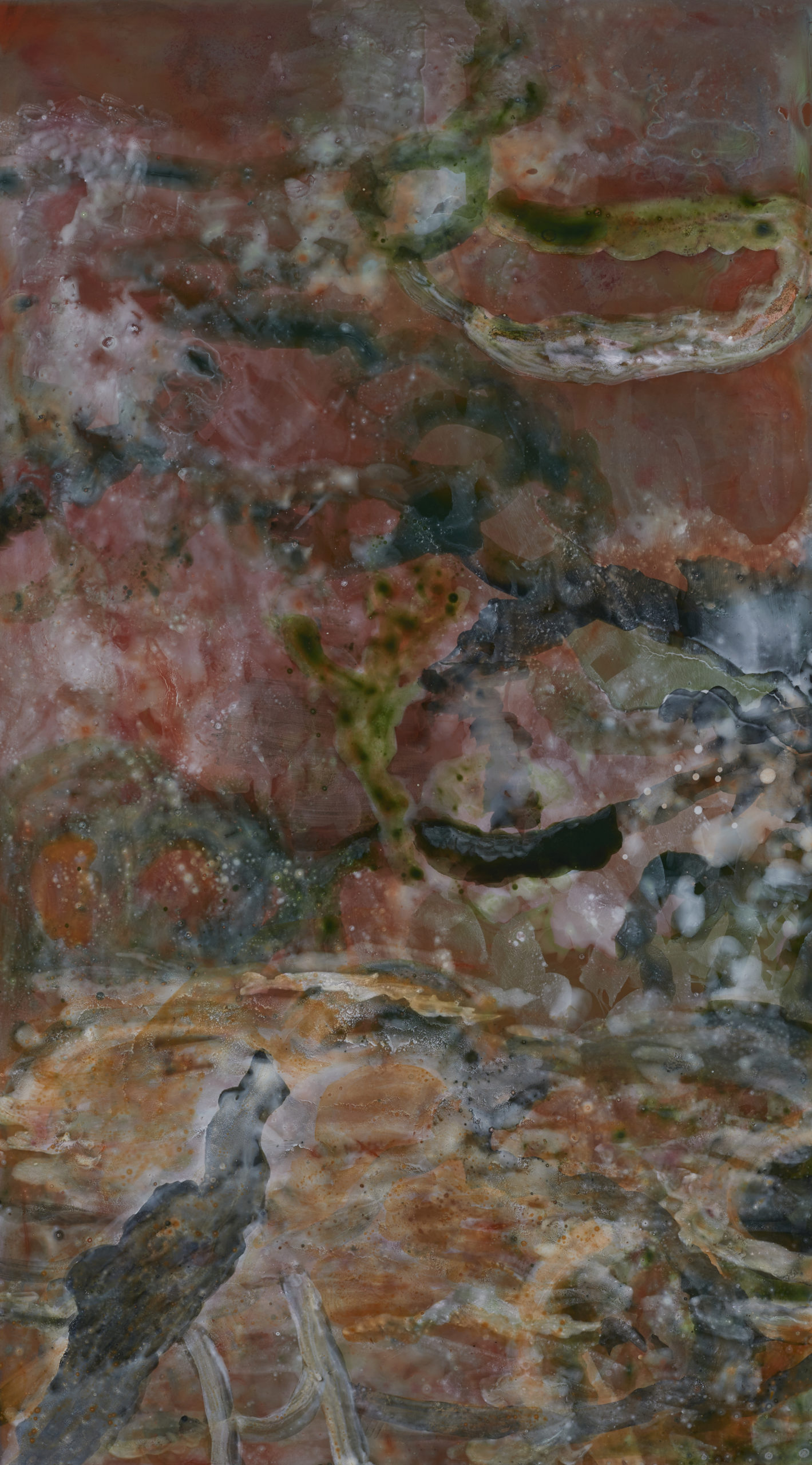 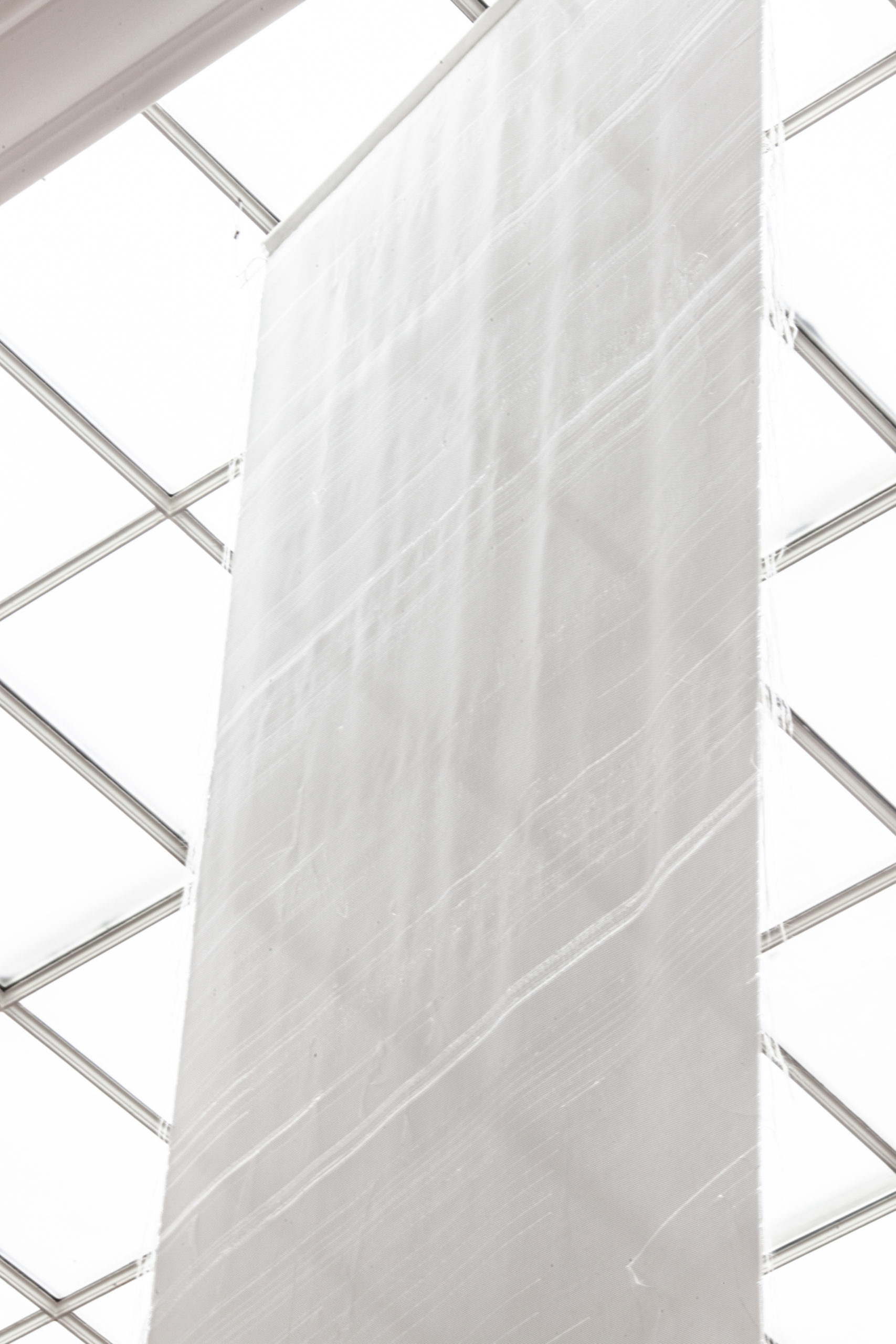 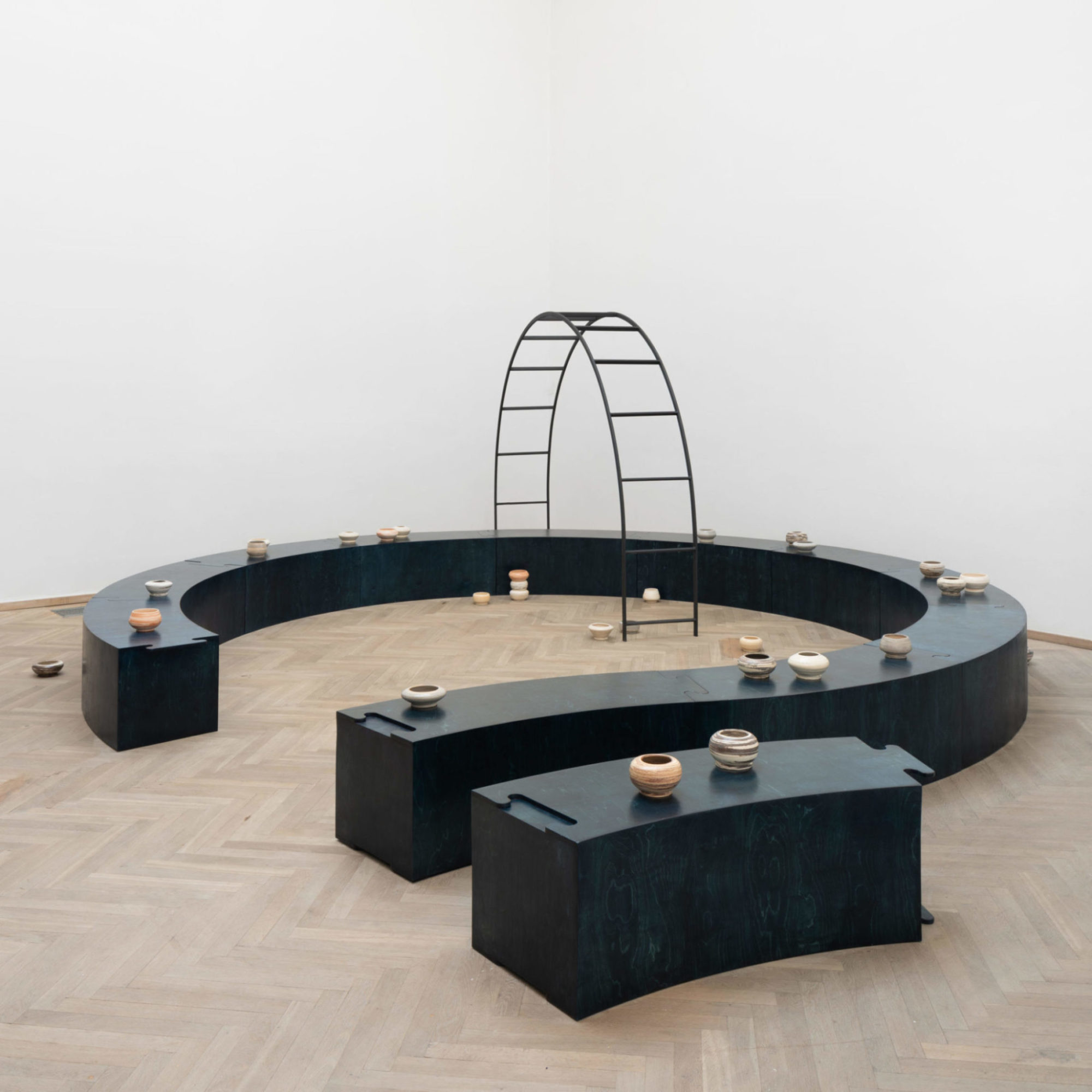 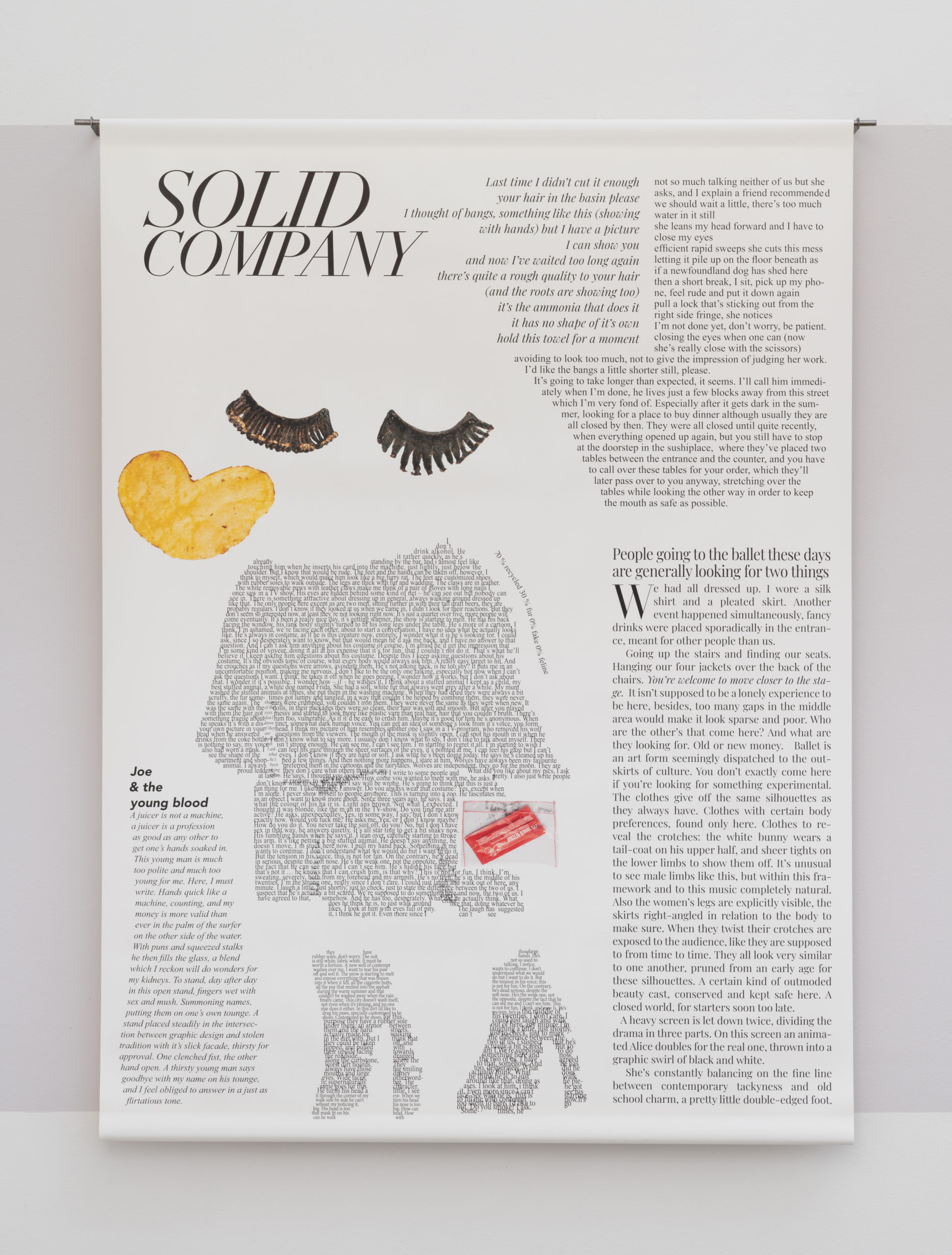 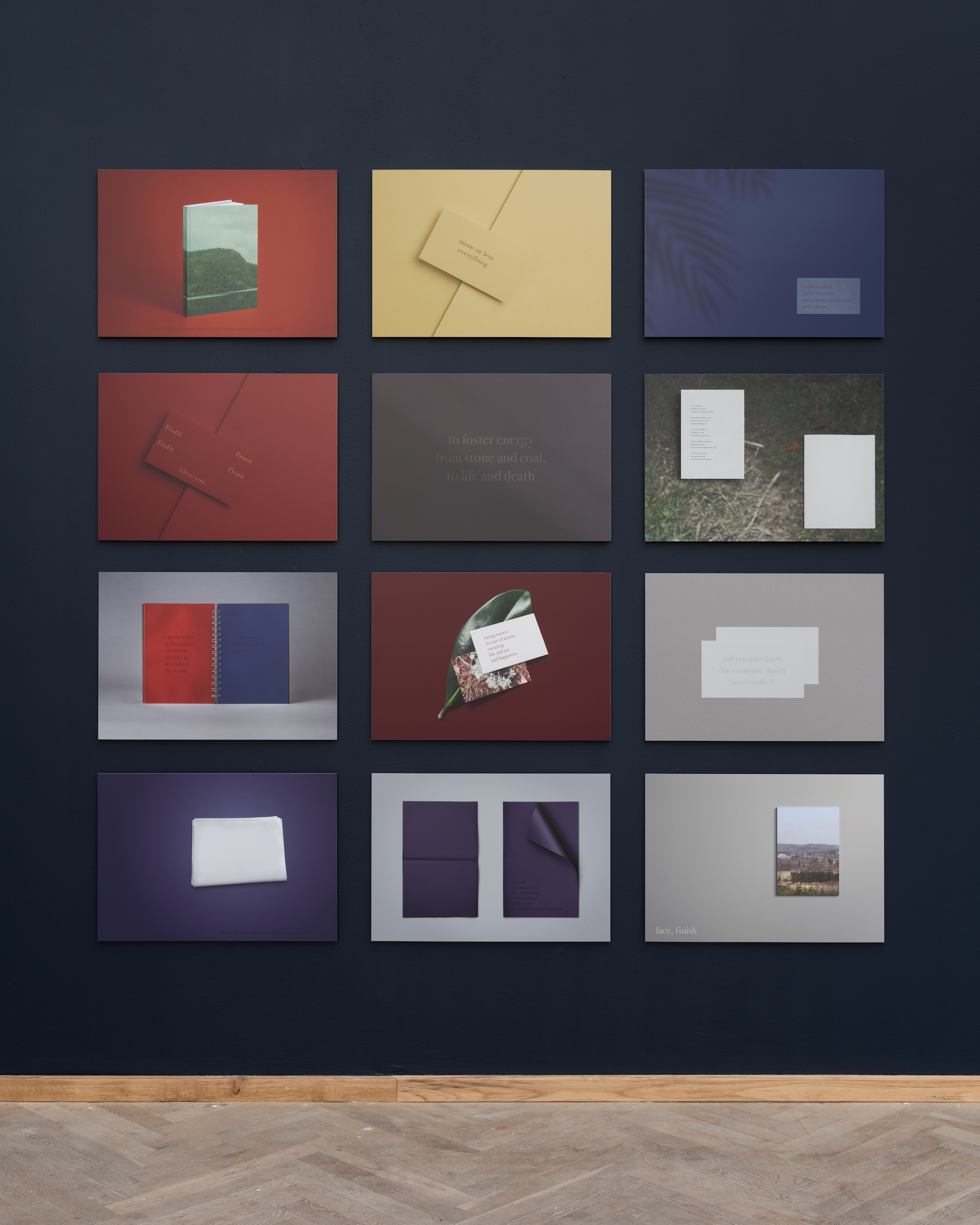 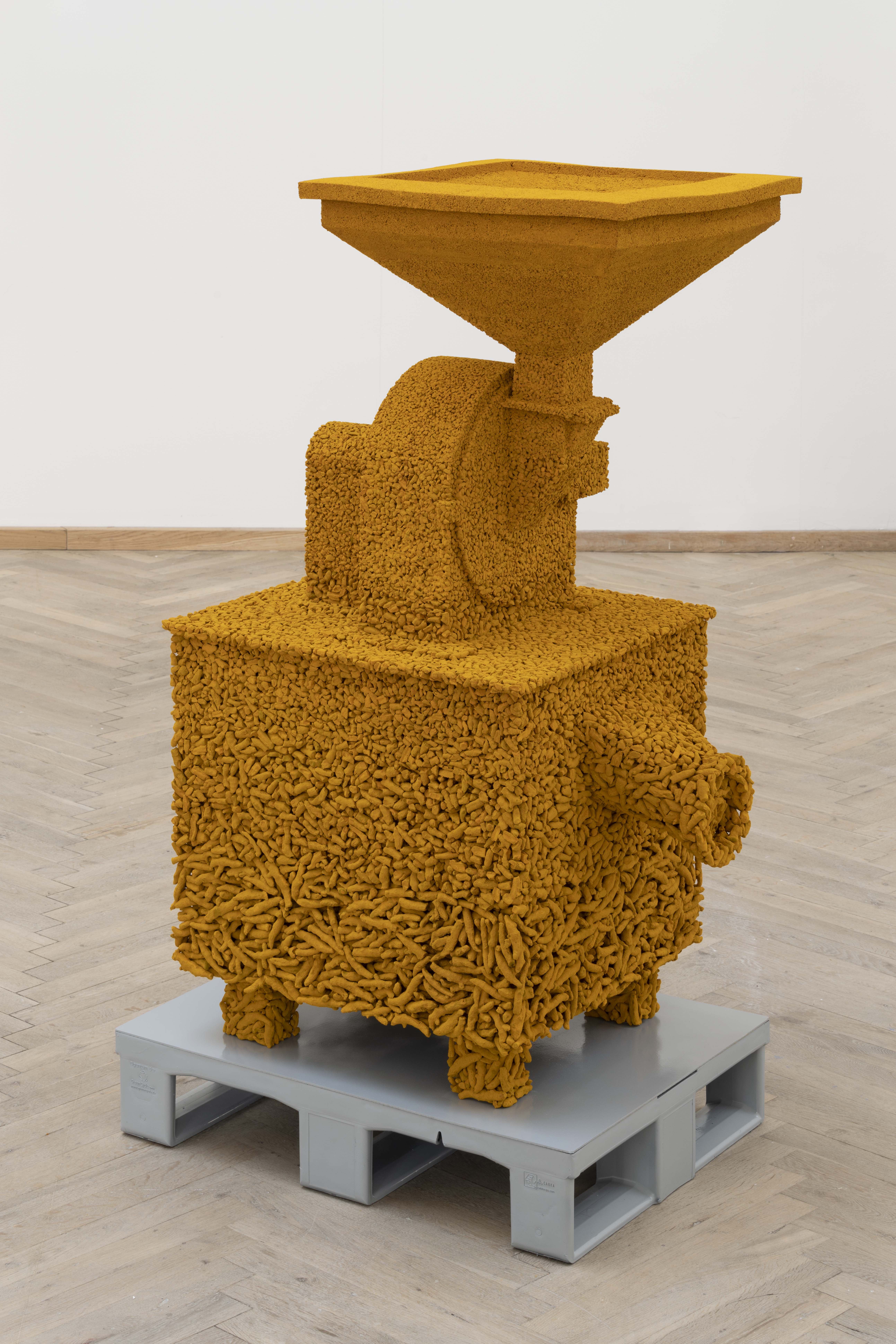 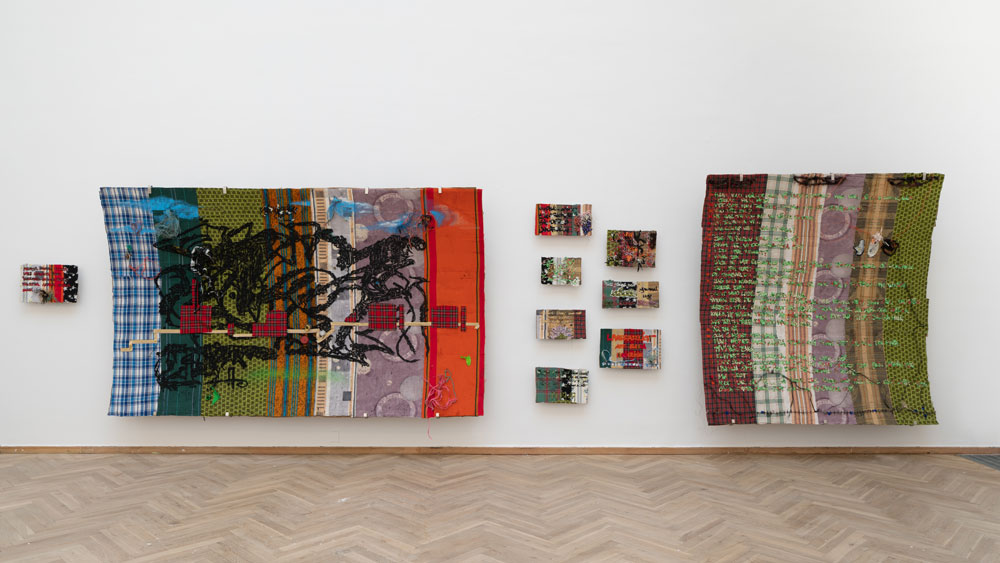