The School of Sculpture Billedhuggerskolen

Iselin Toubro’s film considers the role of dogma in relation to renewal, asking whether tradition should celebrate continuity or yield to transformation through translation. The story takes place in a summer house surrounded by a forest, creating the classic idyllic Scandinavian summer scenery. Here a small family drama is played out as three generations of women carefully prepare and carry out a family tradition in the form of an elaborate dinner. The atmosphere is tense due to the varying level of involvement in the preparations. For the older sisters, the ritual represent a rare opportunity for slowed down, meaningful activity, as opposed to the speed of urban life and its constant demand for the next new and optimised version of everything. In contrast, the mother seems to have lost interest in the family’s tradition and is instead engaged in her hydroponic gardening. But as the preparations for the peculiar dining tradition progress, things become increasingly strange. The meal is based on recipes from The Manifesto of Futurist Cooking by Italian poet and founder of the twentieth-century avant-garde Futurist movement, Filippo Marinetti. Believing that people “think, dream and act according to what they eat and drink”, Marinetti developed a formula for preparing and presenting food, as well as a manual for the way it should be eaten. The utter originality in dishes propounded by Marinetti is echoed in Toubro’s film, which showcases a wide range of incredibly ornate and sculptural but also highly bizarre dishes. For some of the characters, this visual vocabulary seems not only to represent notions of tradition, security and family values, but also a key to the future. 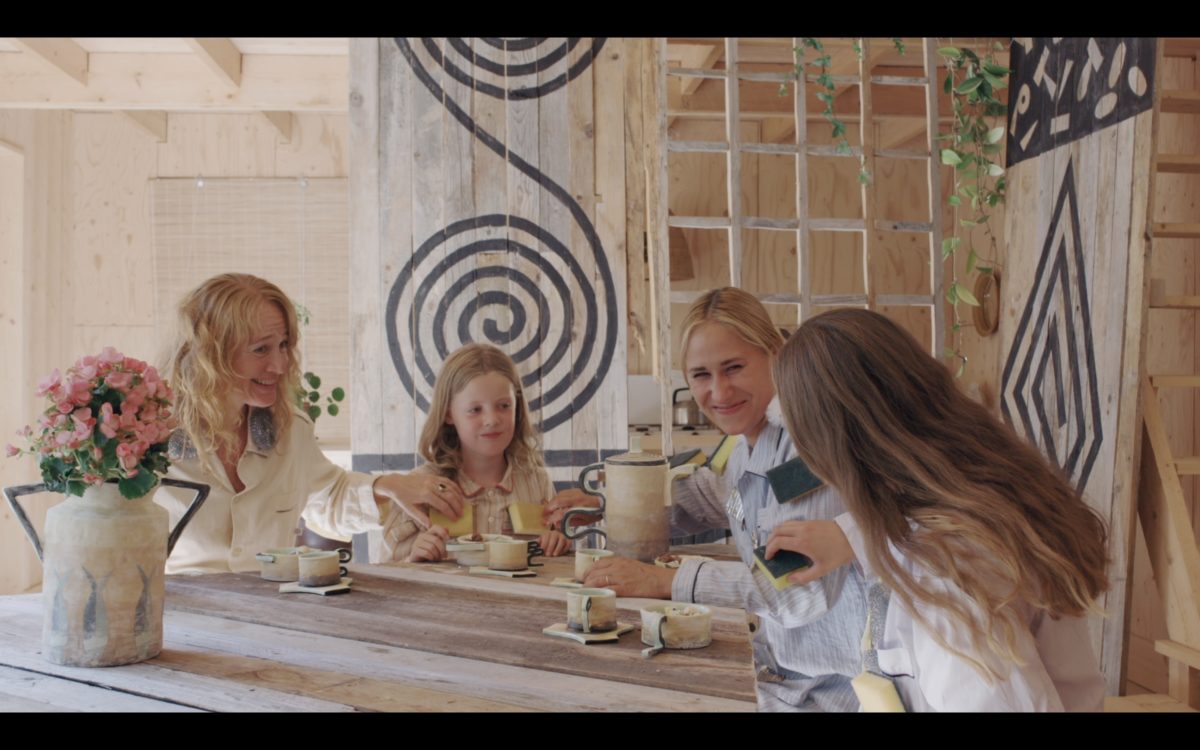 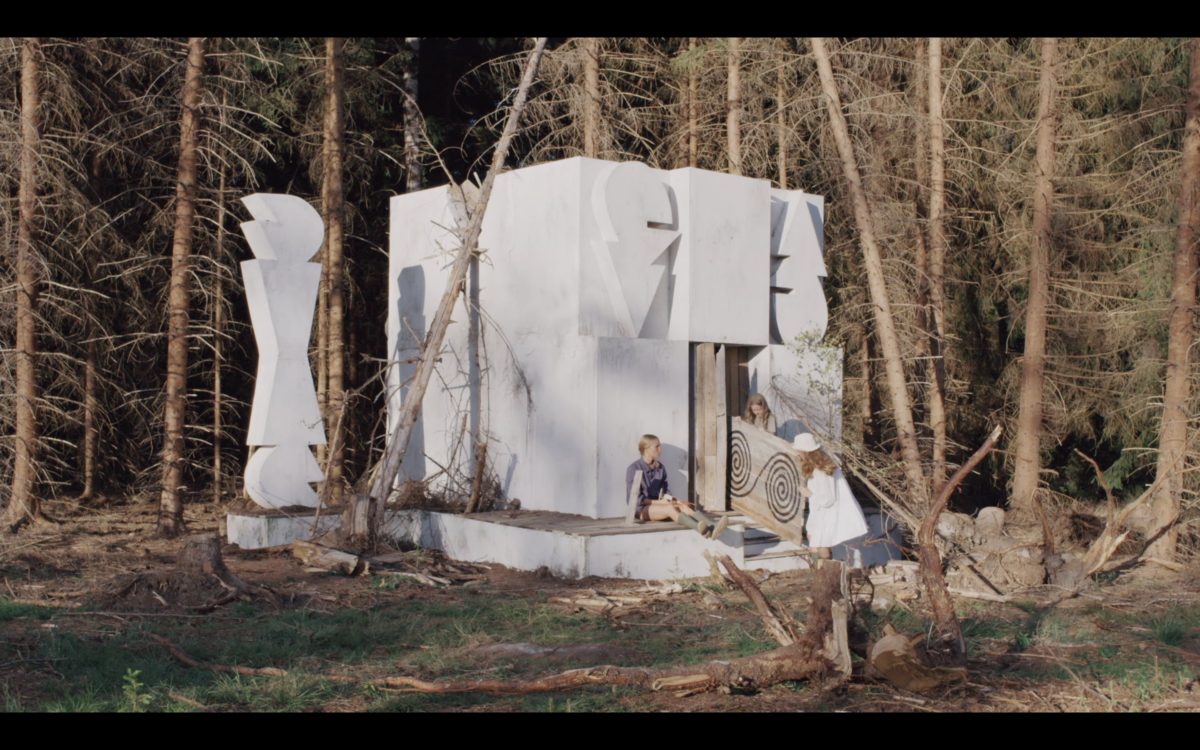 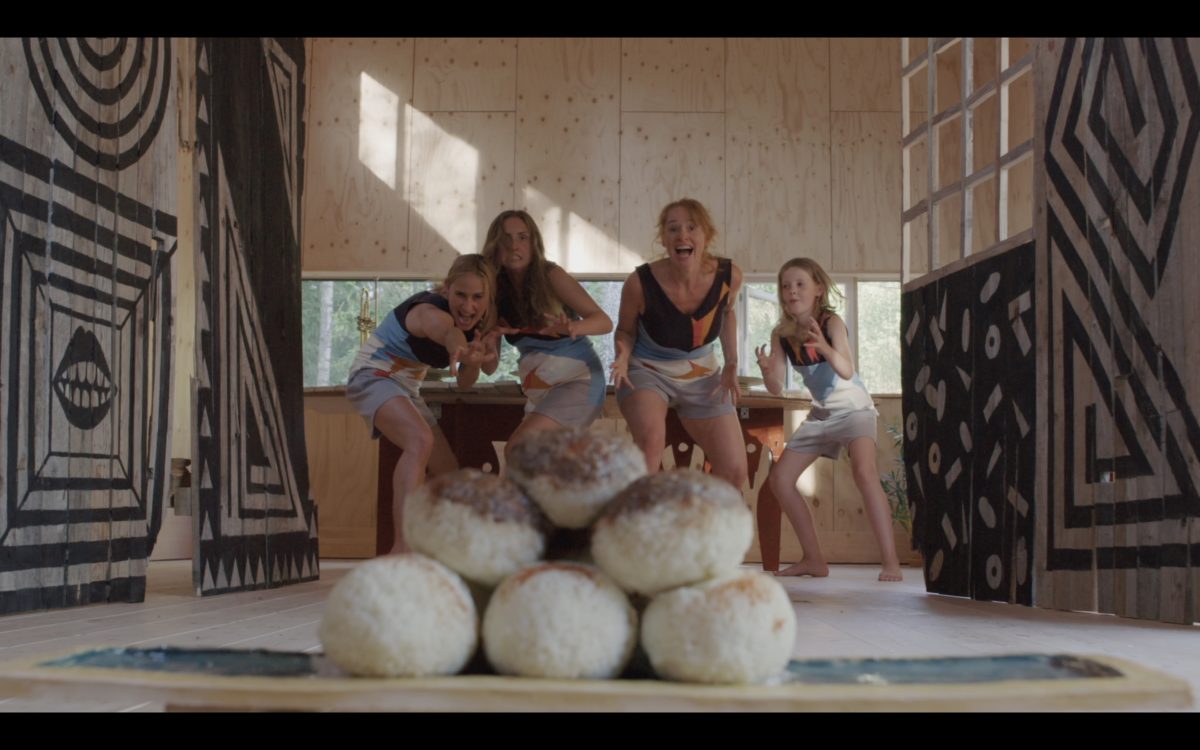 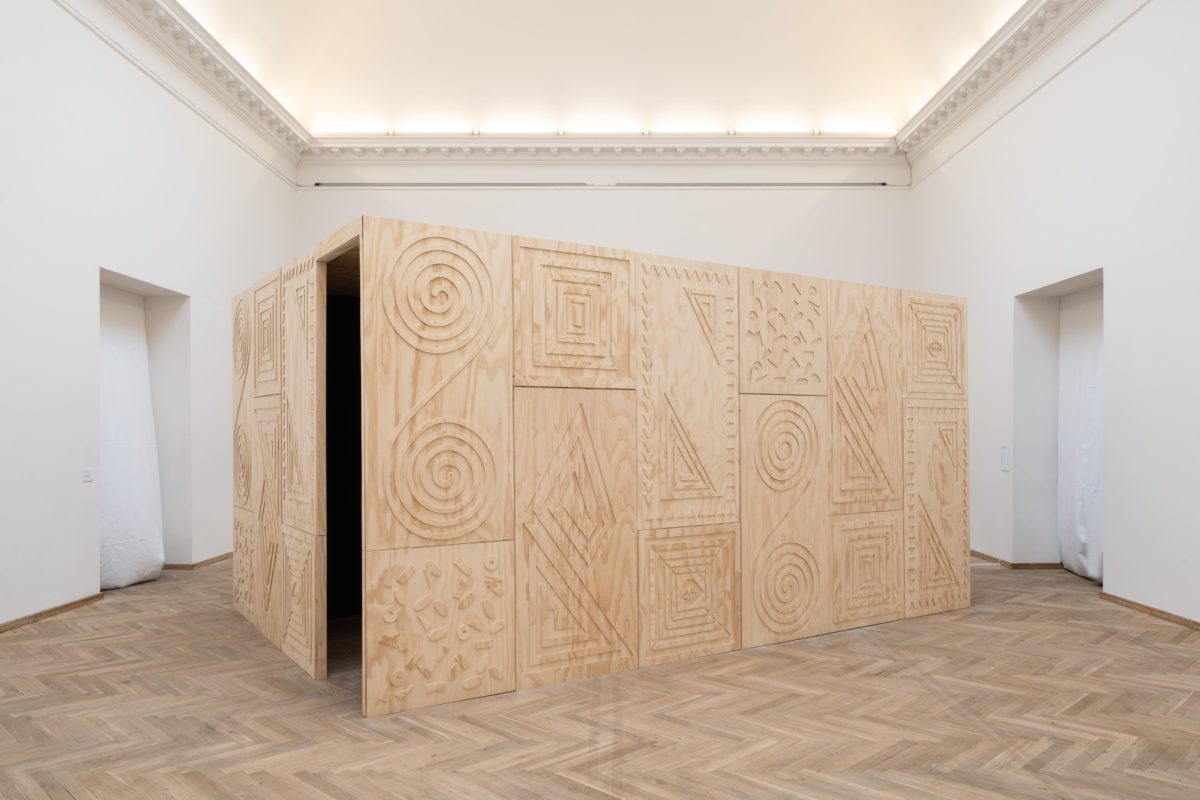 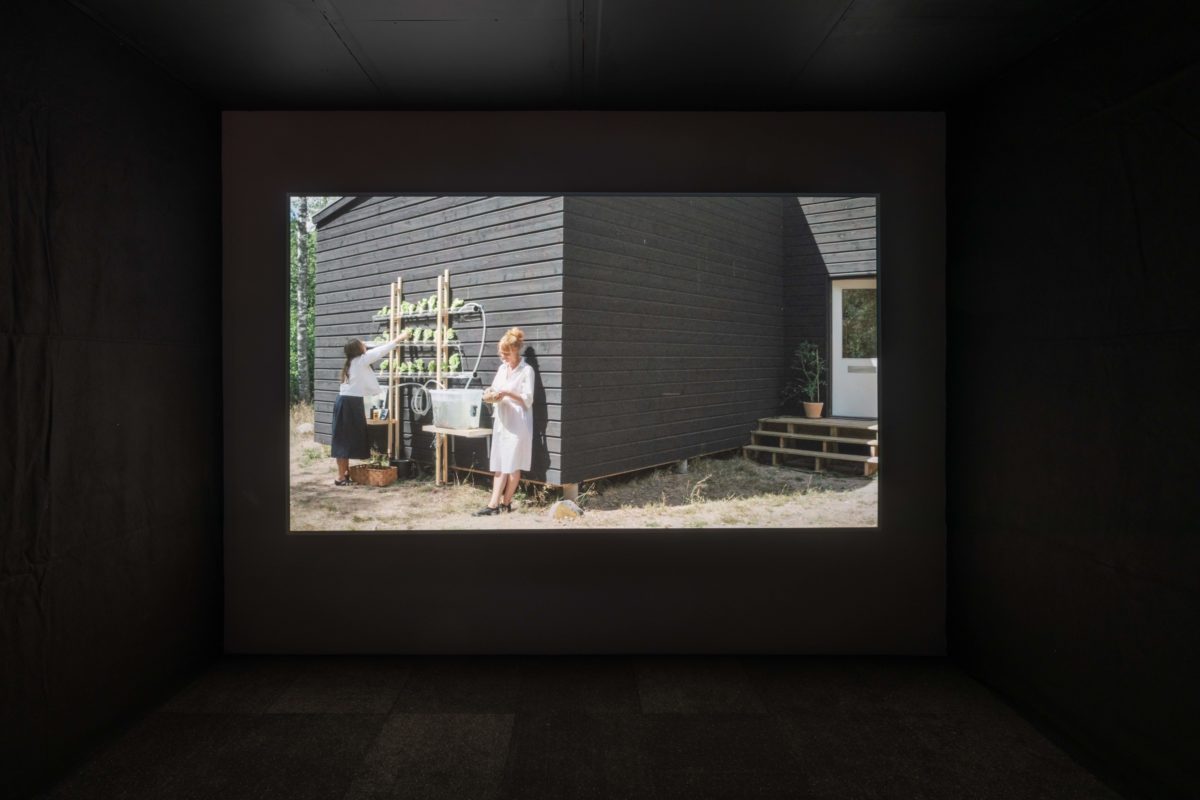