The School of Media Arts

Javier Alvarez Sagredo is a multi disciplinary artist. Speaking through several media, in many voices, not as an exposition of mastery but as a strategy to communicate the psychological state of alienation.

Sagredo’s afgang work Trauma, is an installation in 5 elements: The eponymous painting, 10 metres long, references Latin American textile crafts and the Scandinavian tradition of minimalism. Cut, tarred and blistered, it appears as if a wound has opened in the wall of the Kunsthal. A heavy metal sculpture titled Speed holding a large piece of black-tinted glass stands in the room, threatening to show you your own reflection. On a screen plays the video piece Baby, following the story of a Swedish Elk who dreams of being an imprisoned human. In Sagredo’s own words: “A poetic reflection on topics such as wildlife, criminality, segregation, parenthood, metanoia and hope.” Scream is performed by the dancer Klara Utke Acs on the first and last days of the exhibition. Choreographies of repression are investigated through body language and international symbols, with reference to ballet, reggaeton and improvisational dance. The book, also titled Trauma, is a single poem spanning 300 pages, intercut with photographs.

When taken as a whole, Sagredo’s work unleashes the repressed voices of youth, minority and statelessness, talking to and from internalised trauma and silence. 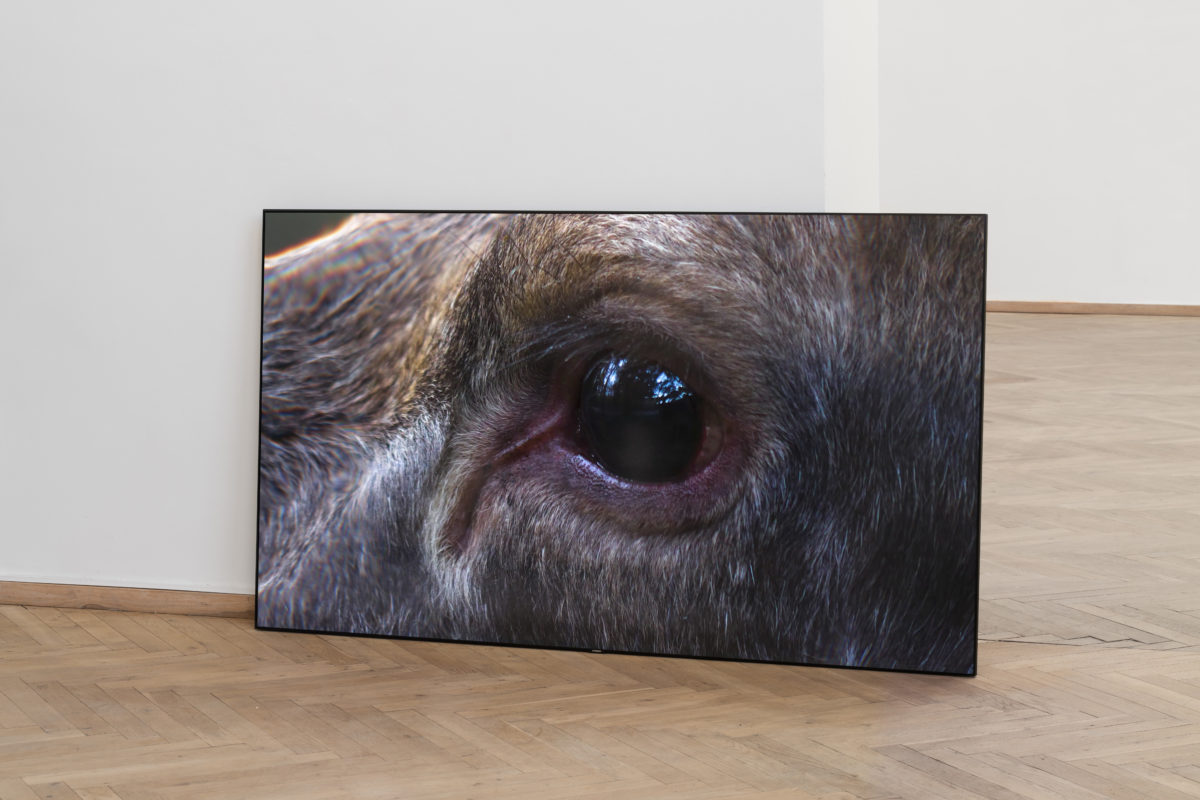 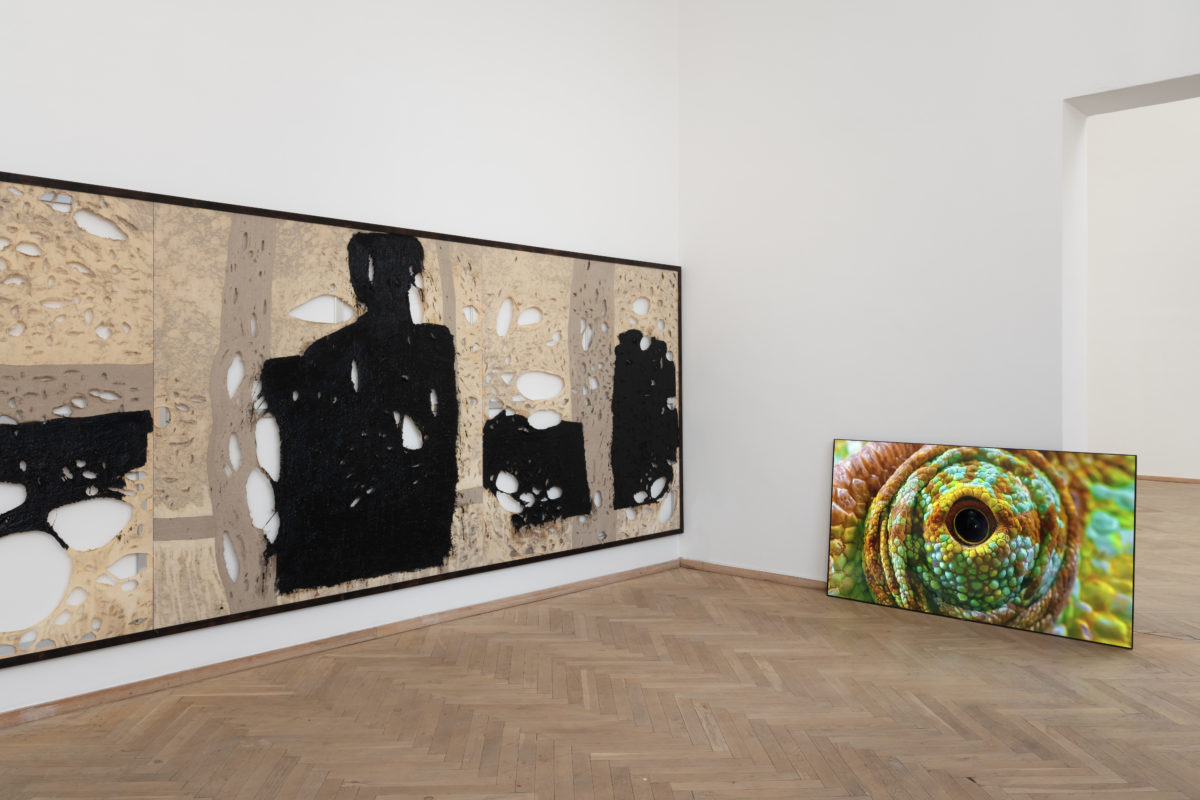 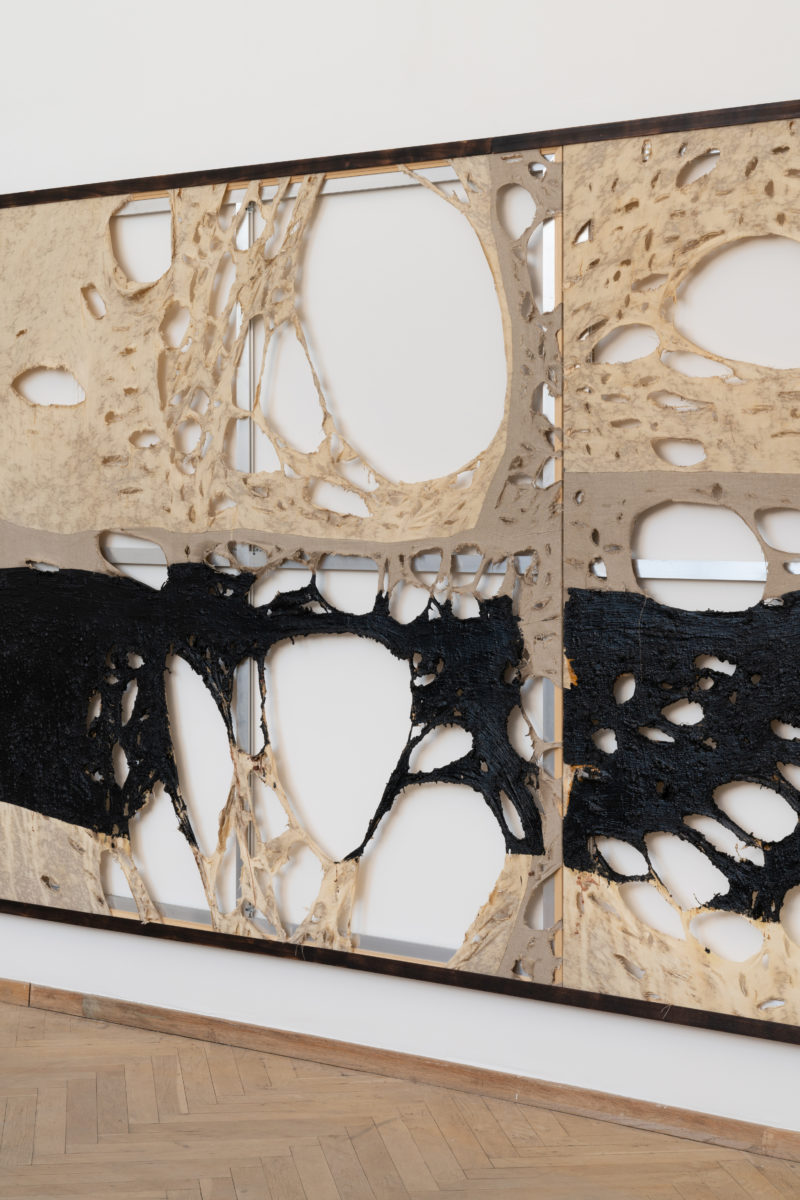 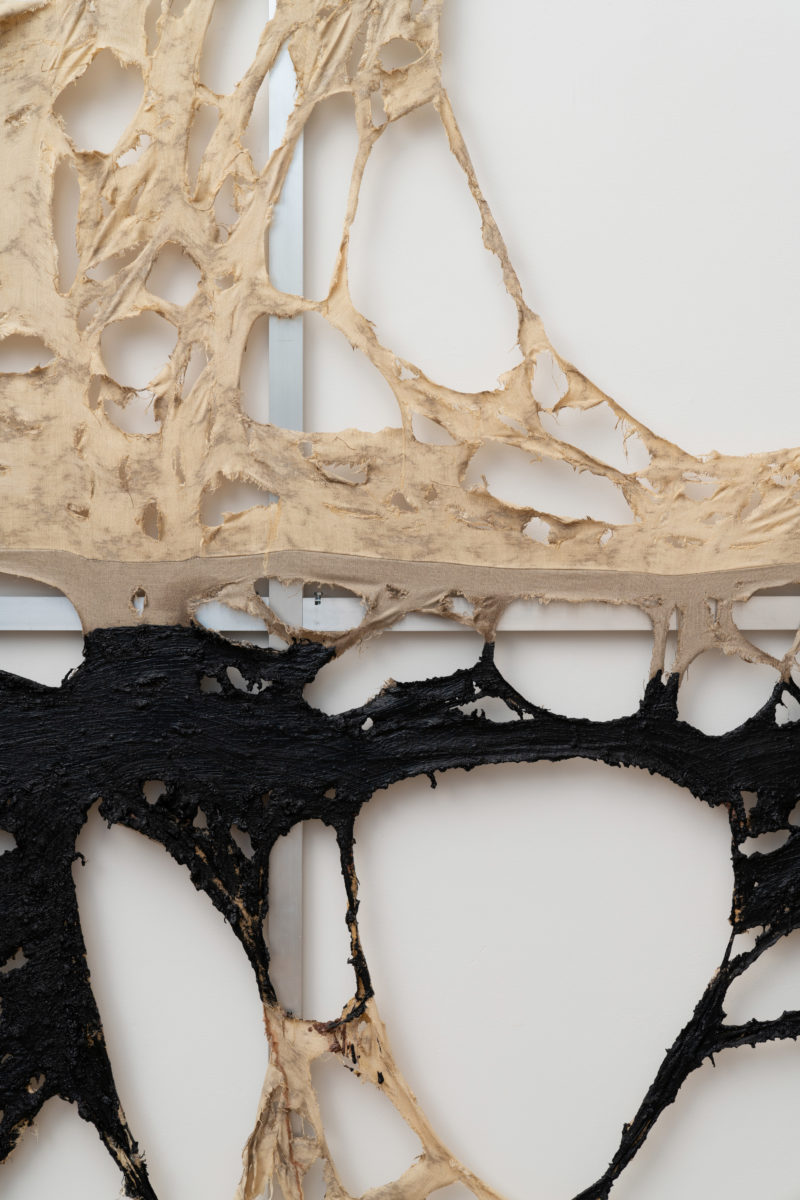 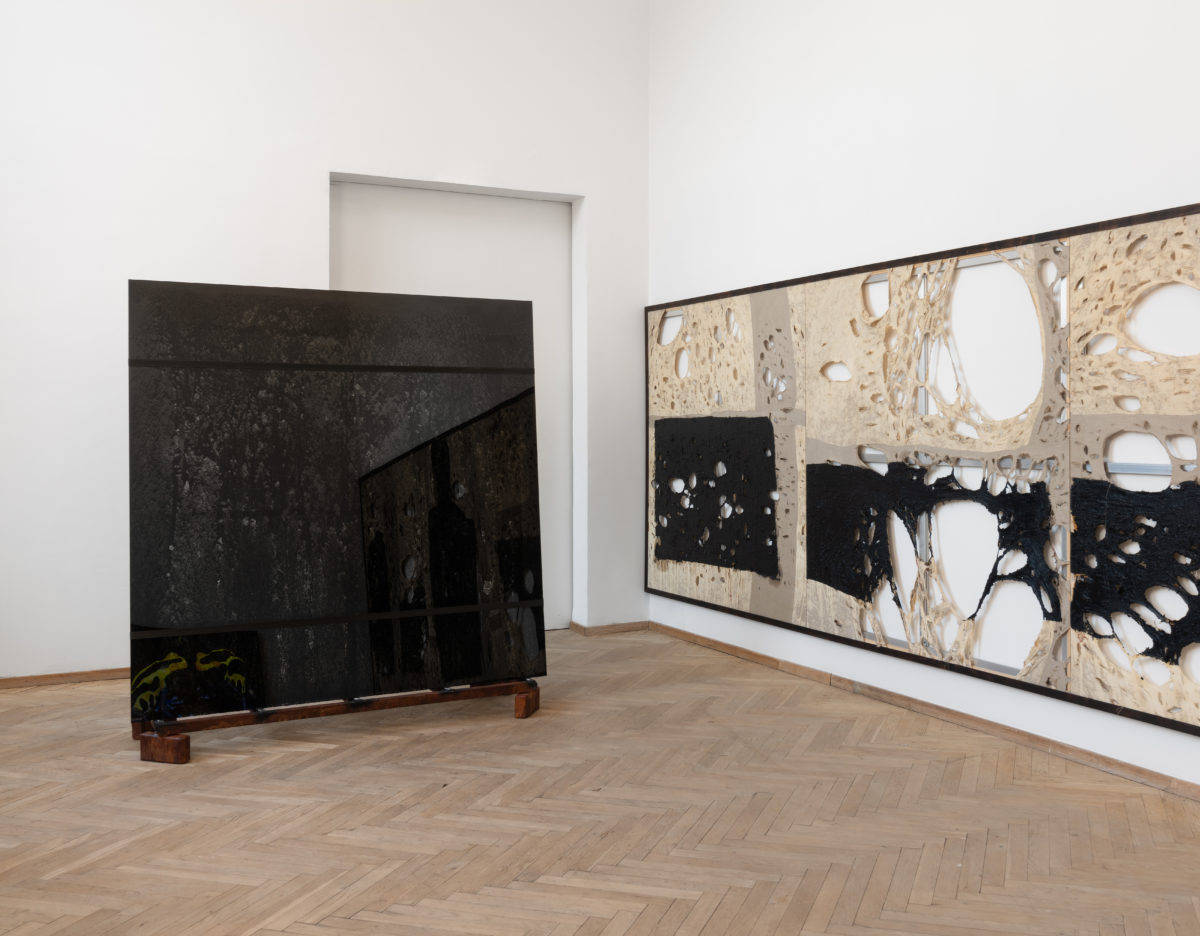 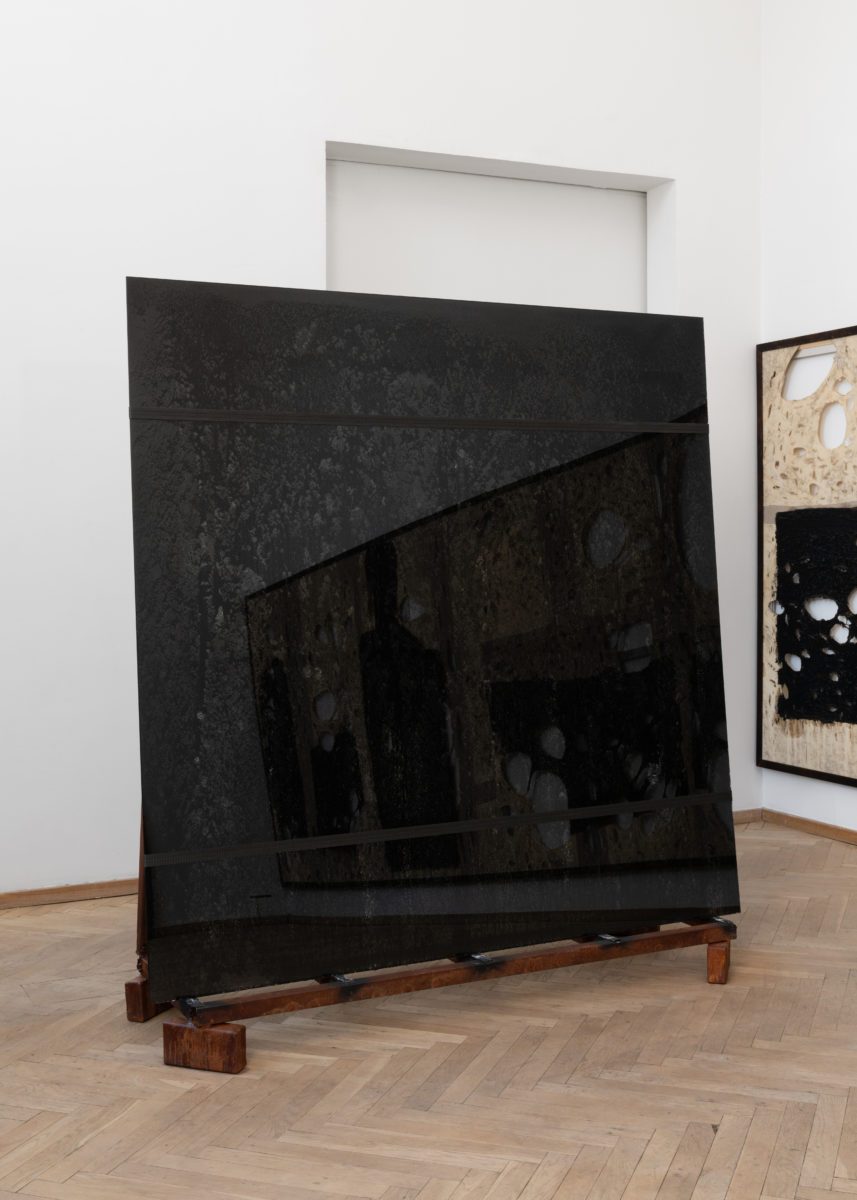 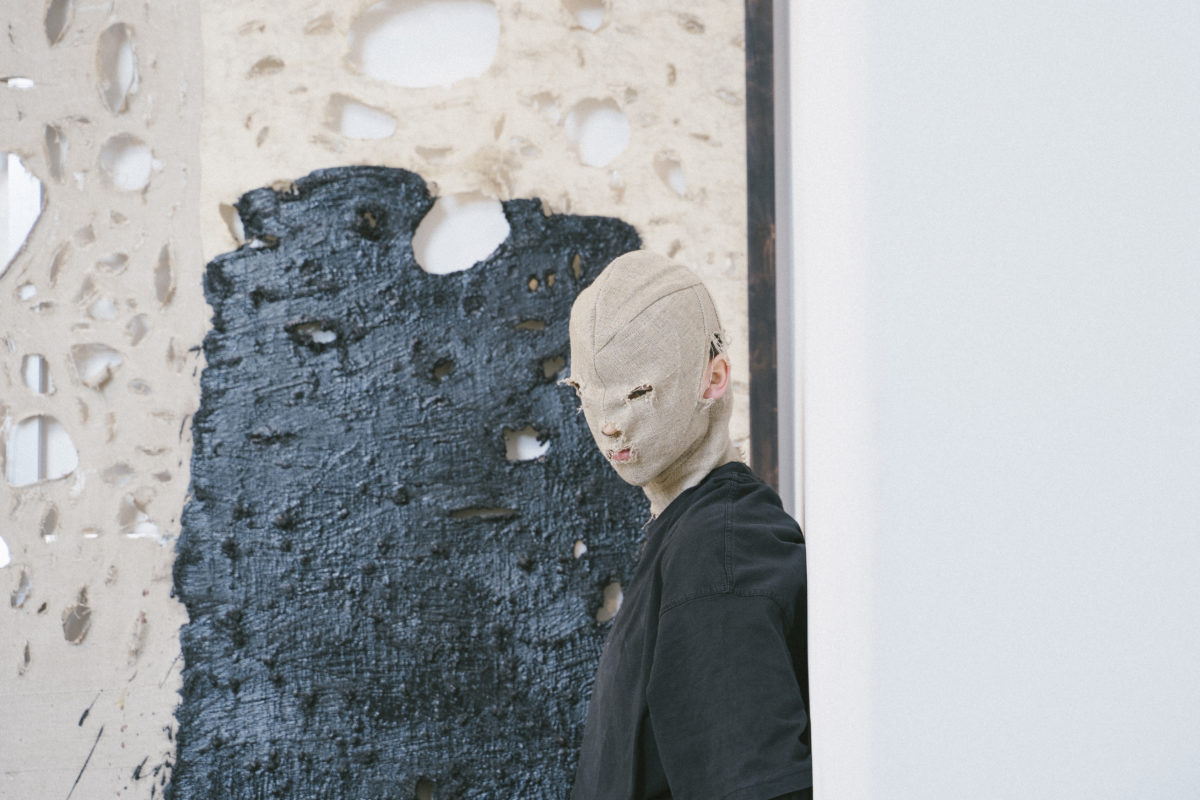 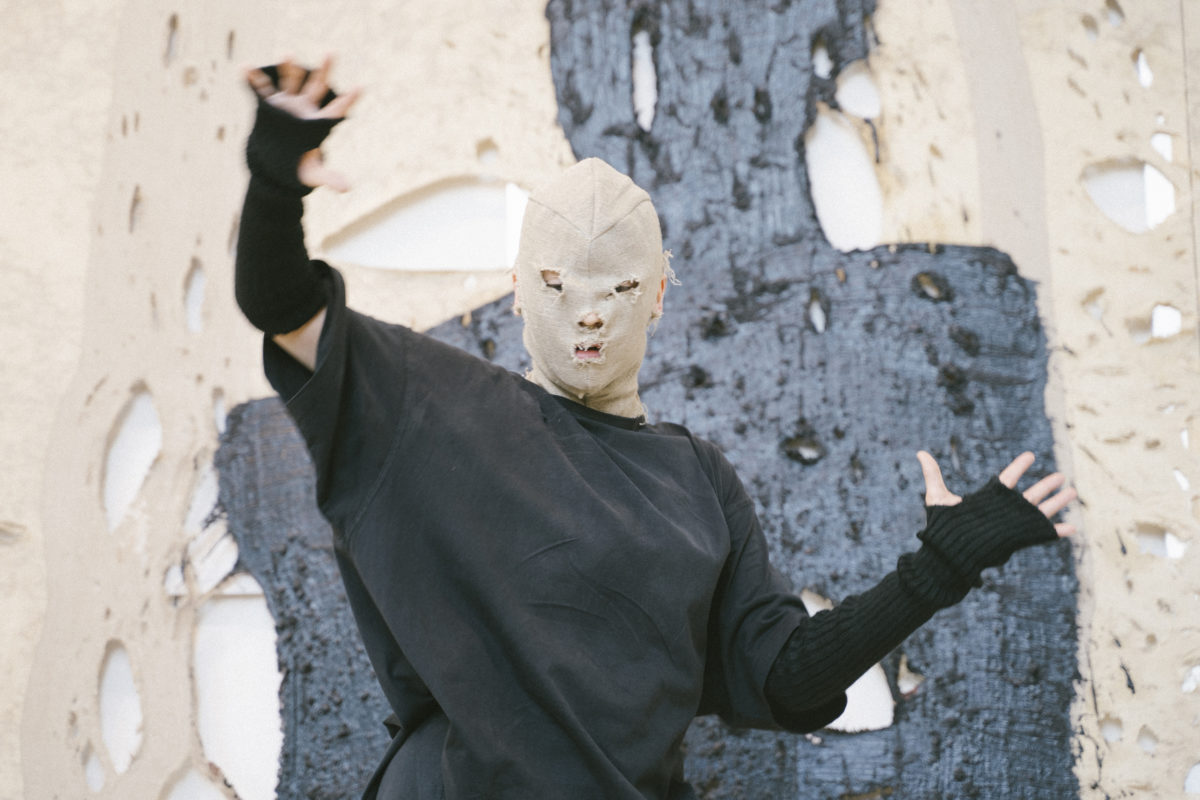 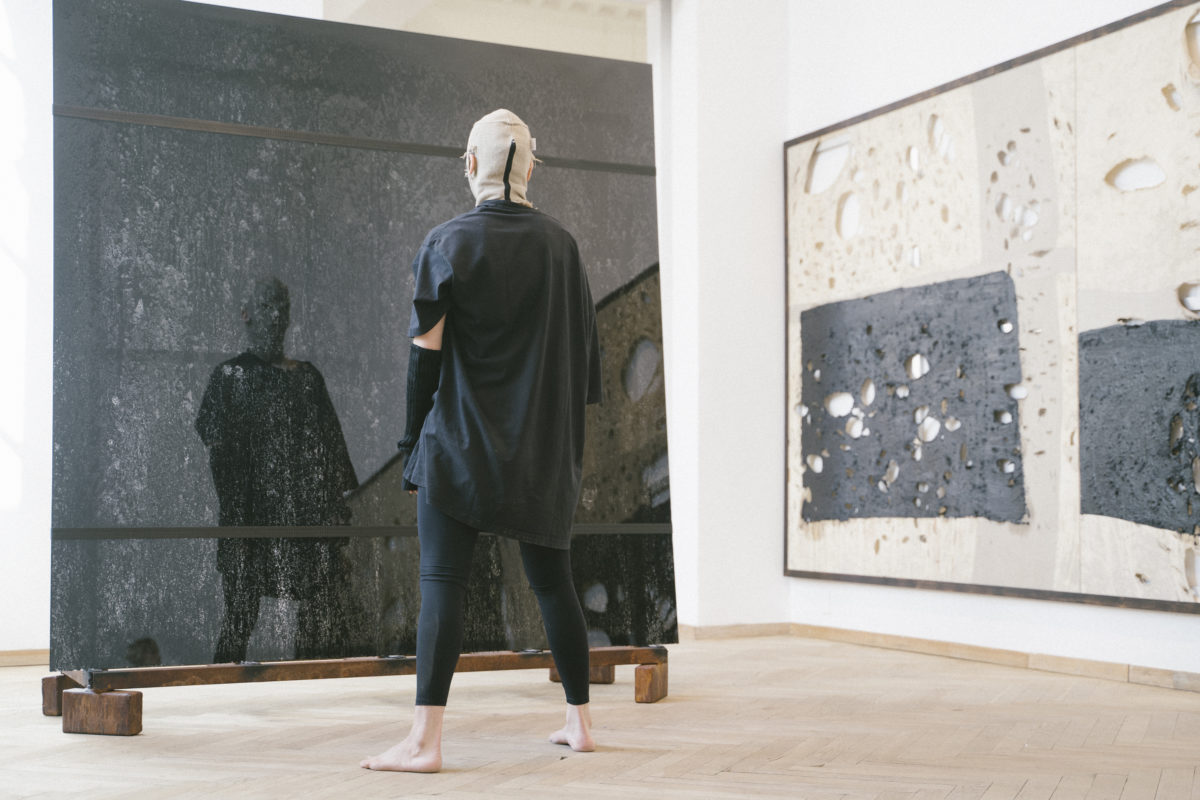 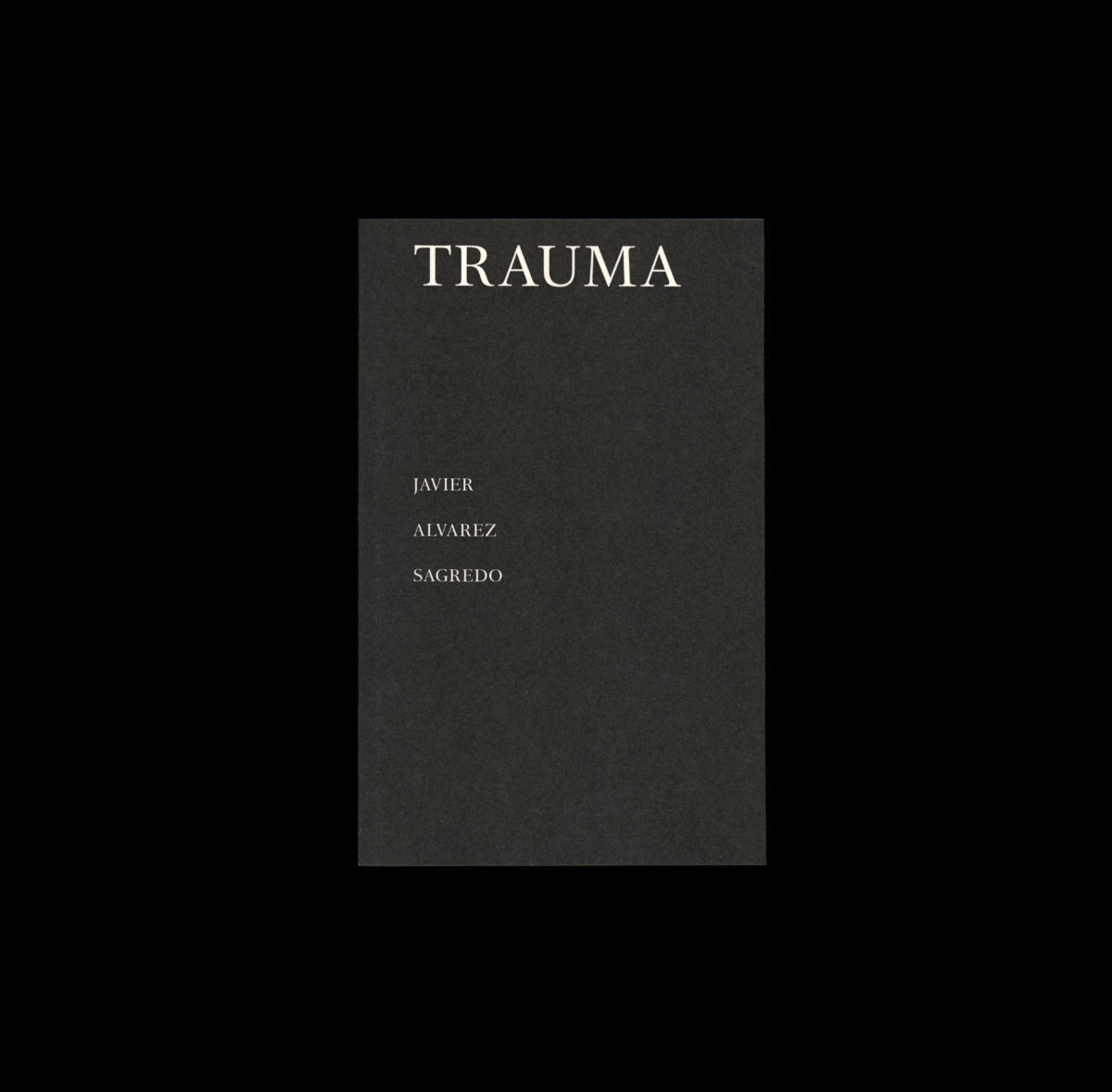 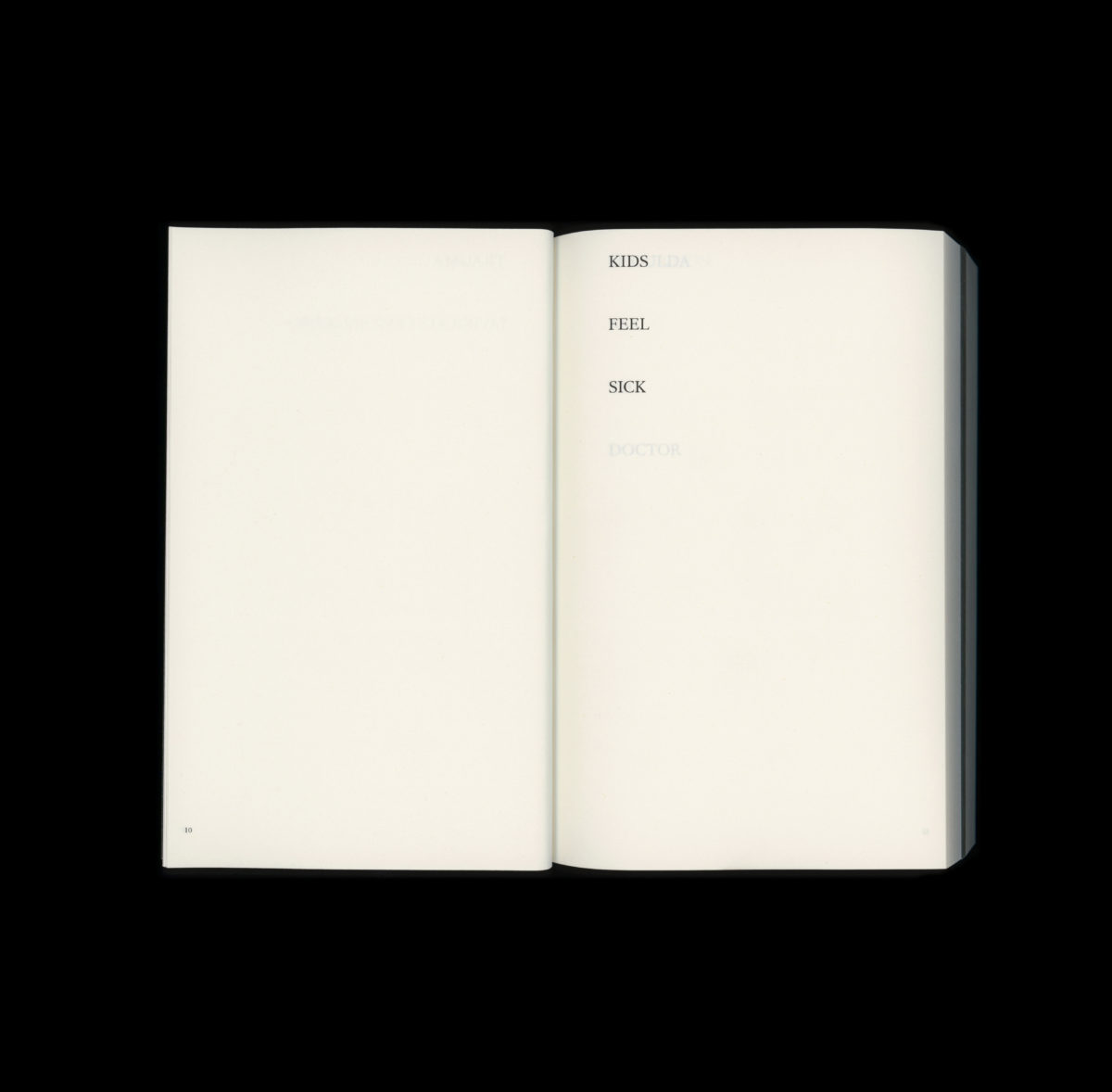 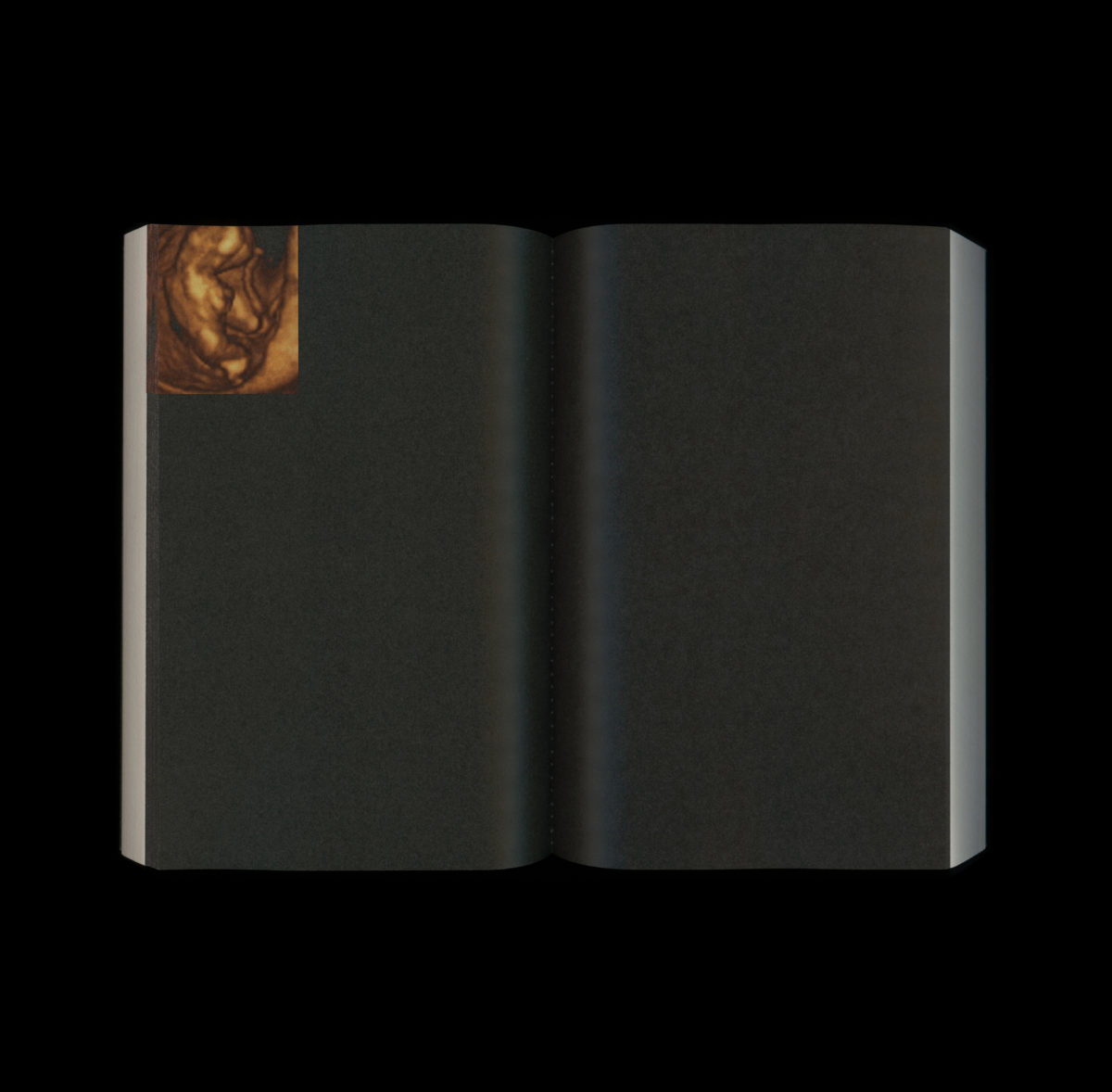 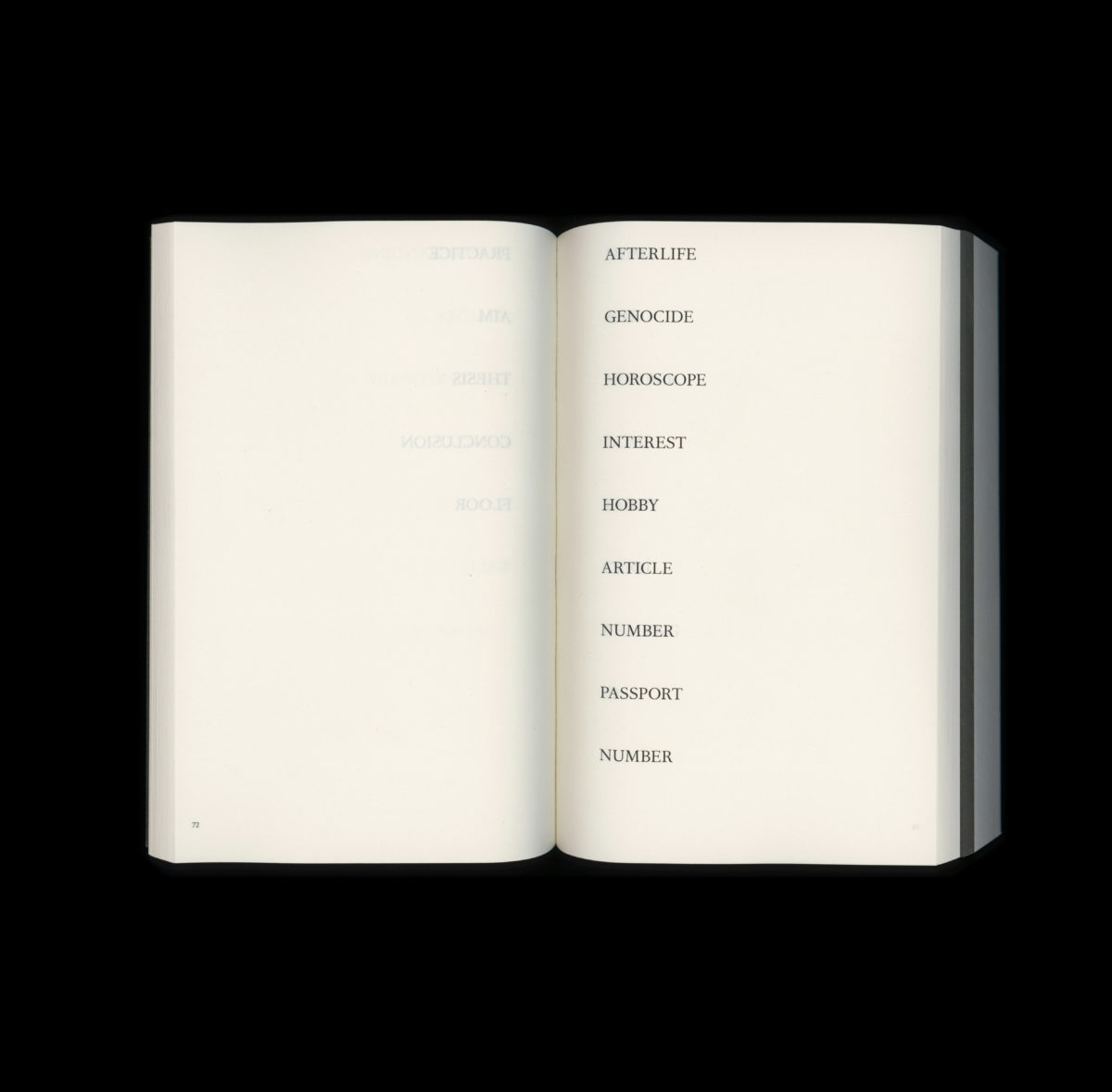 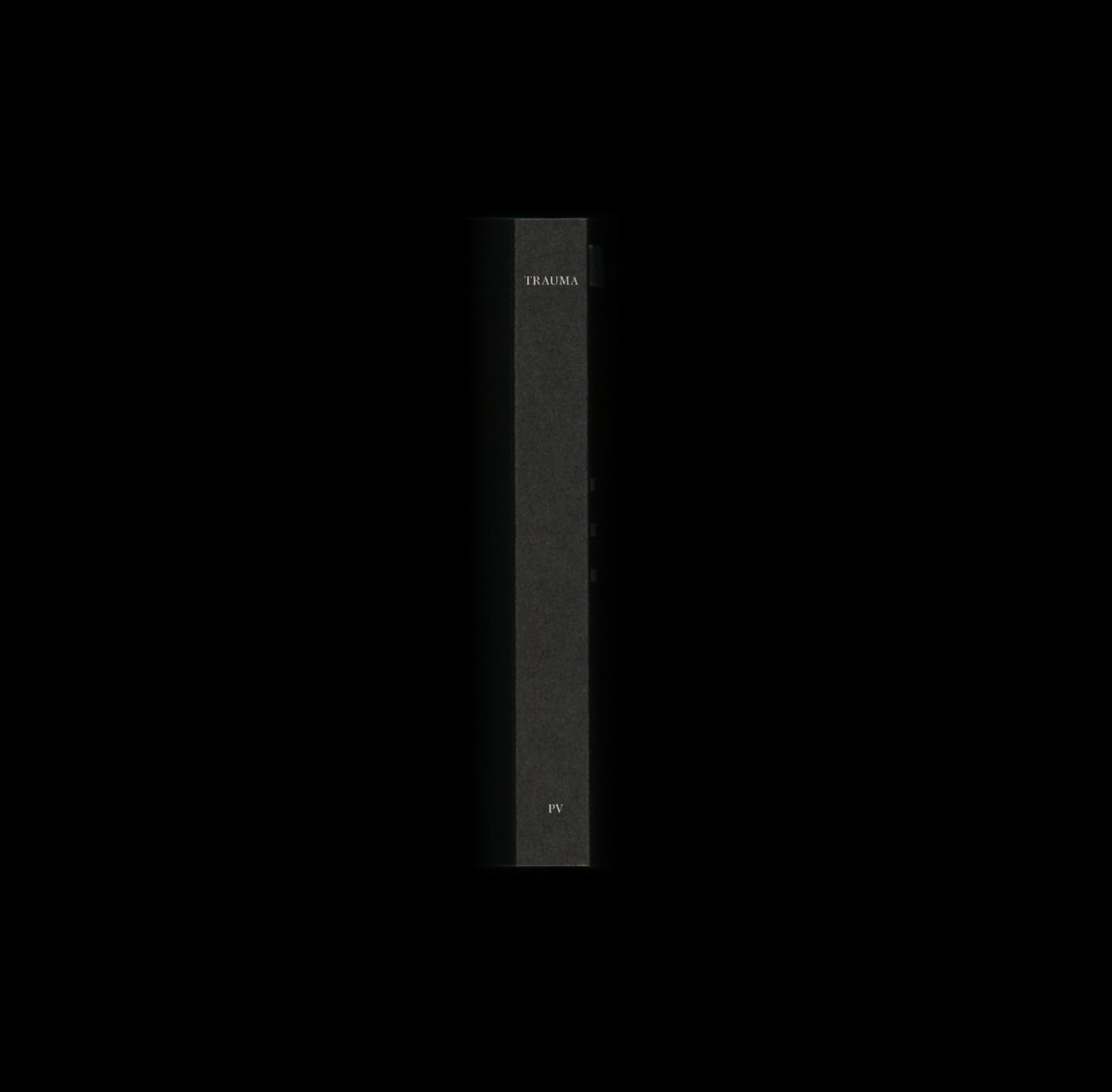 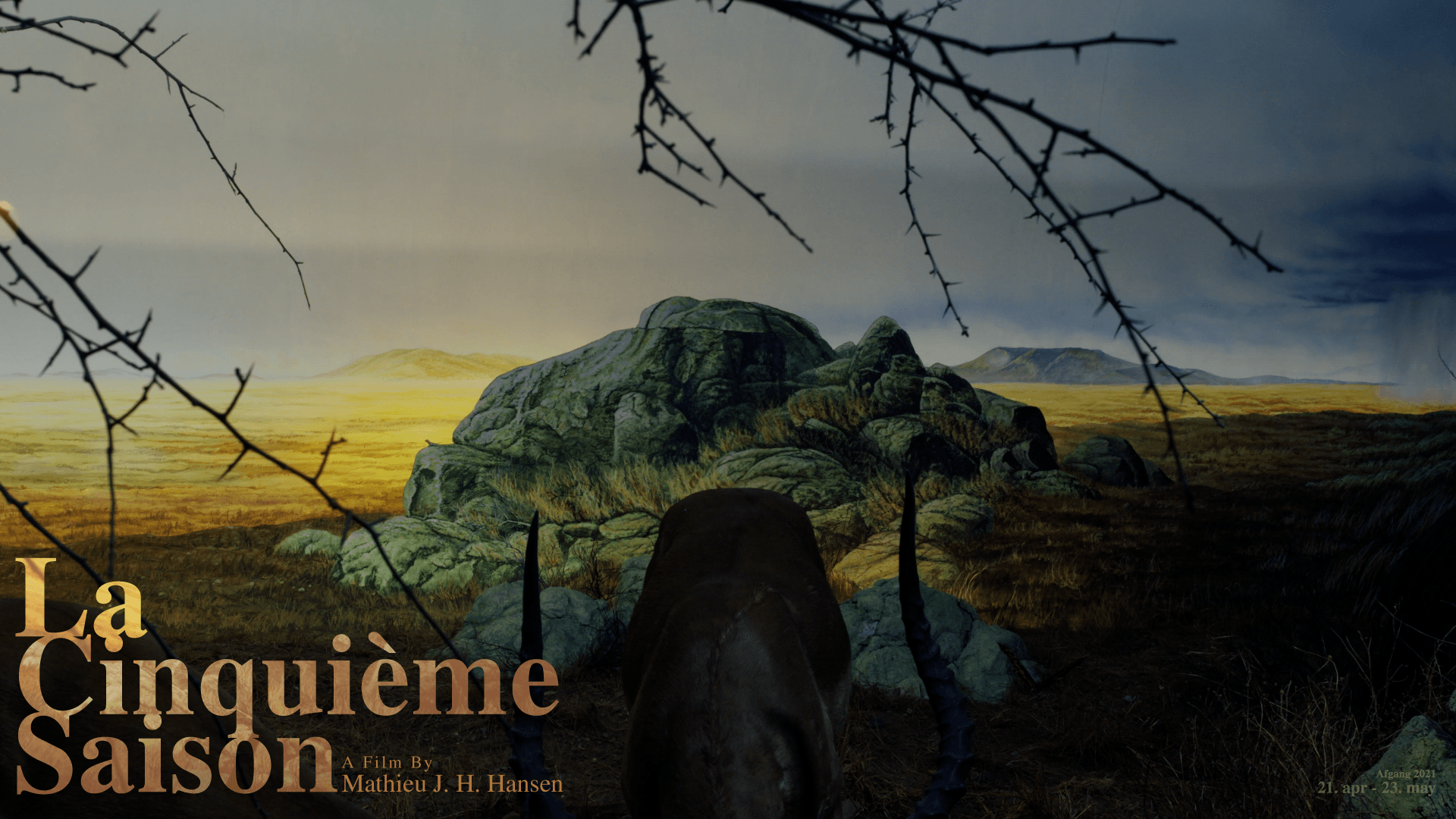 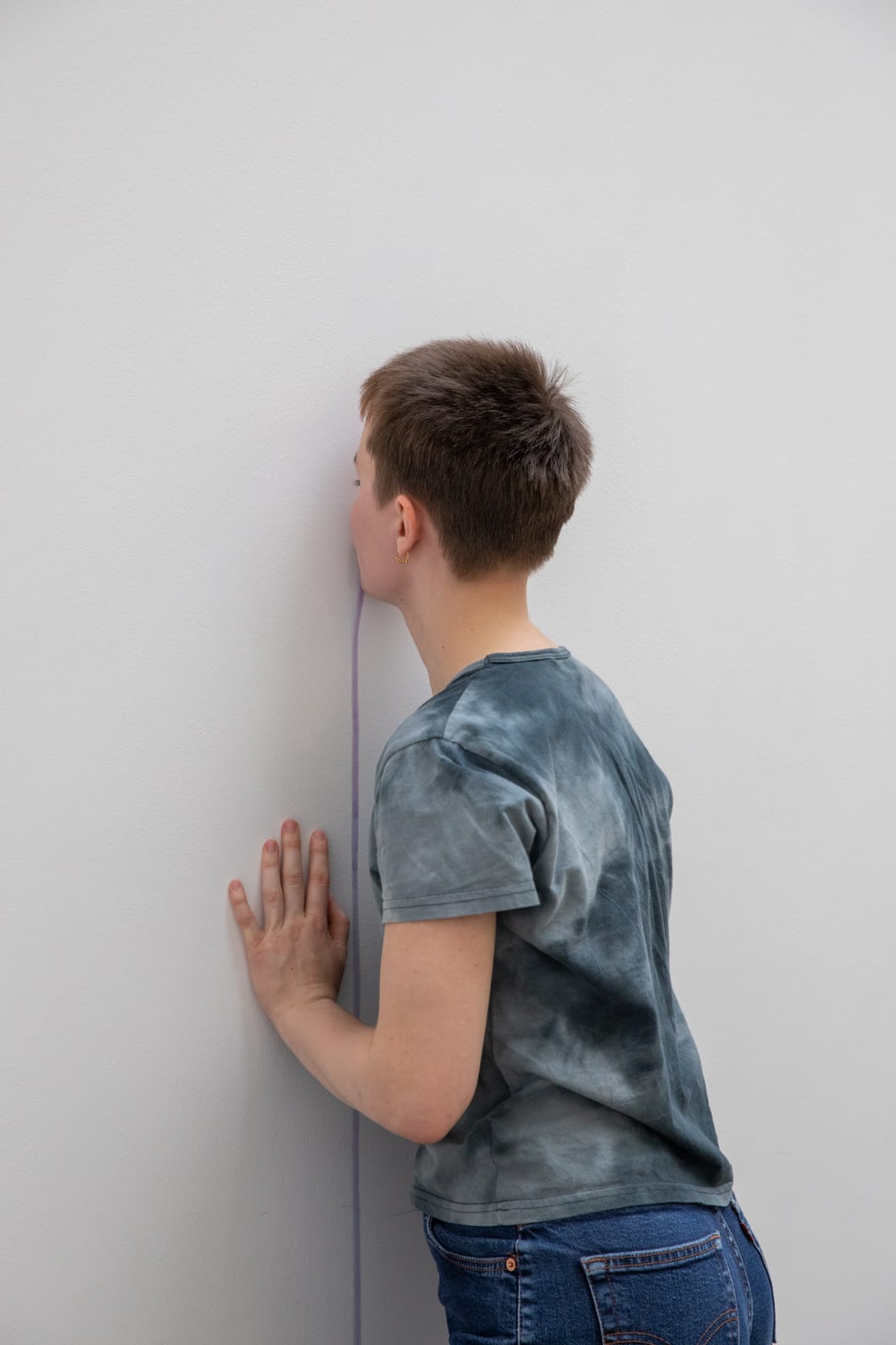 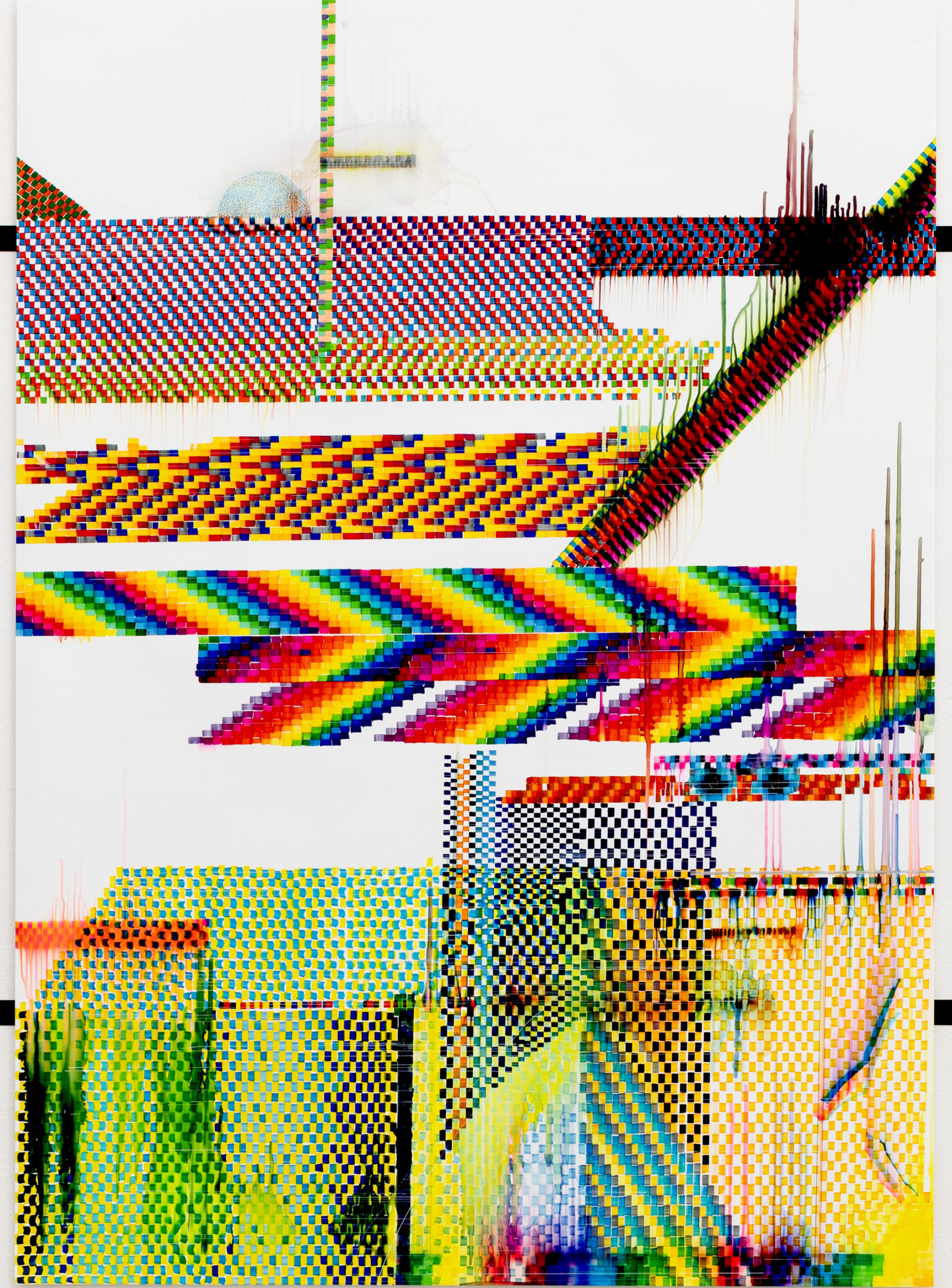 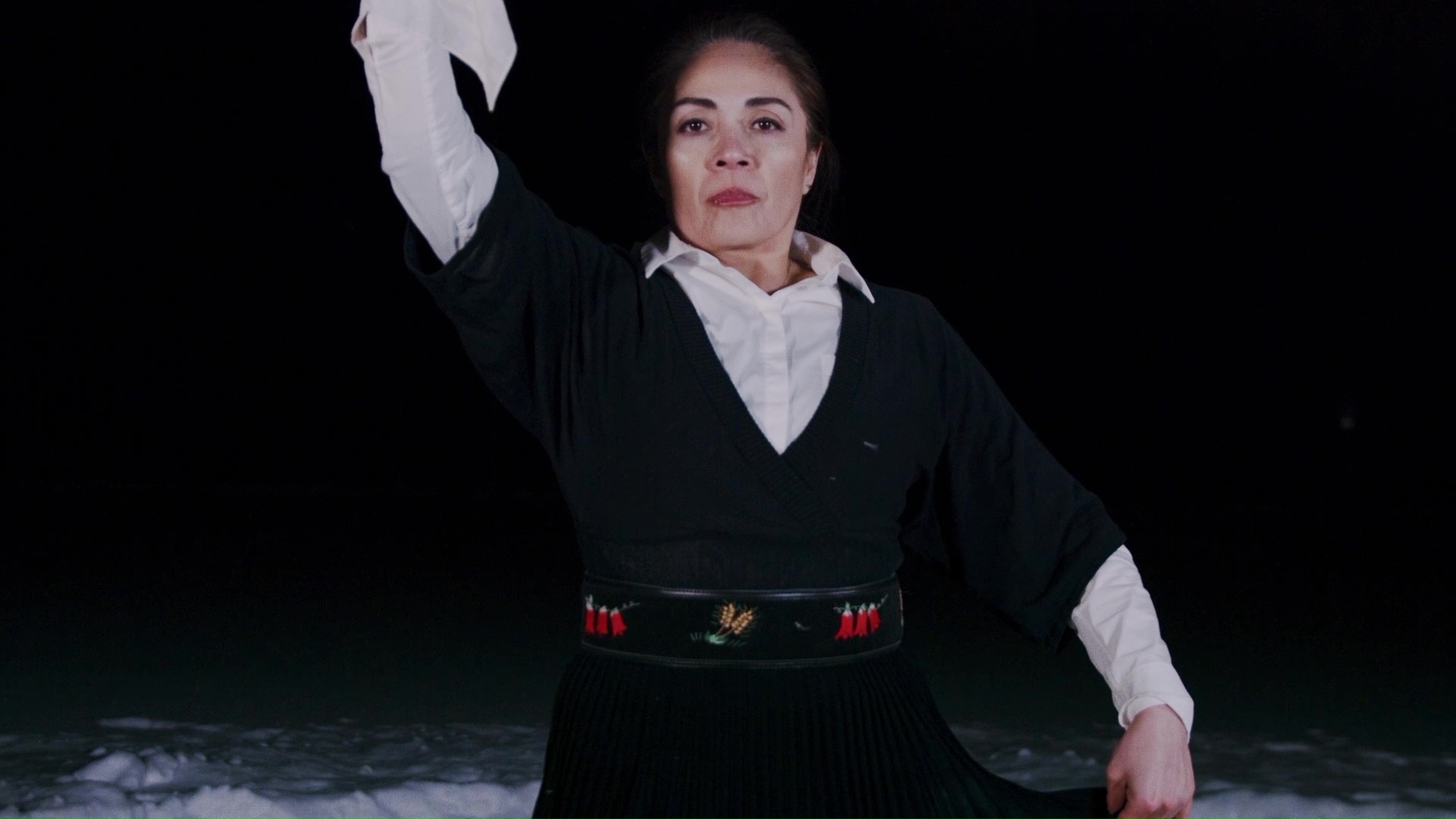 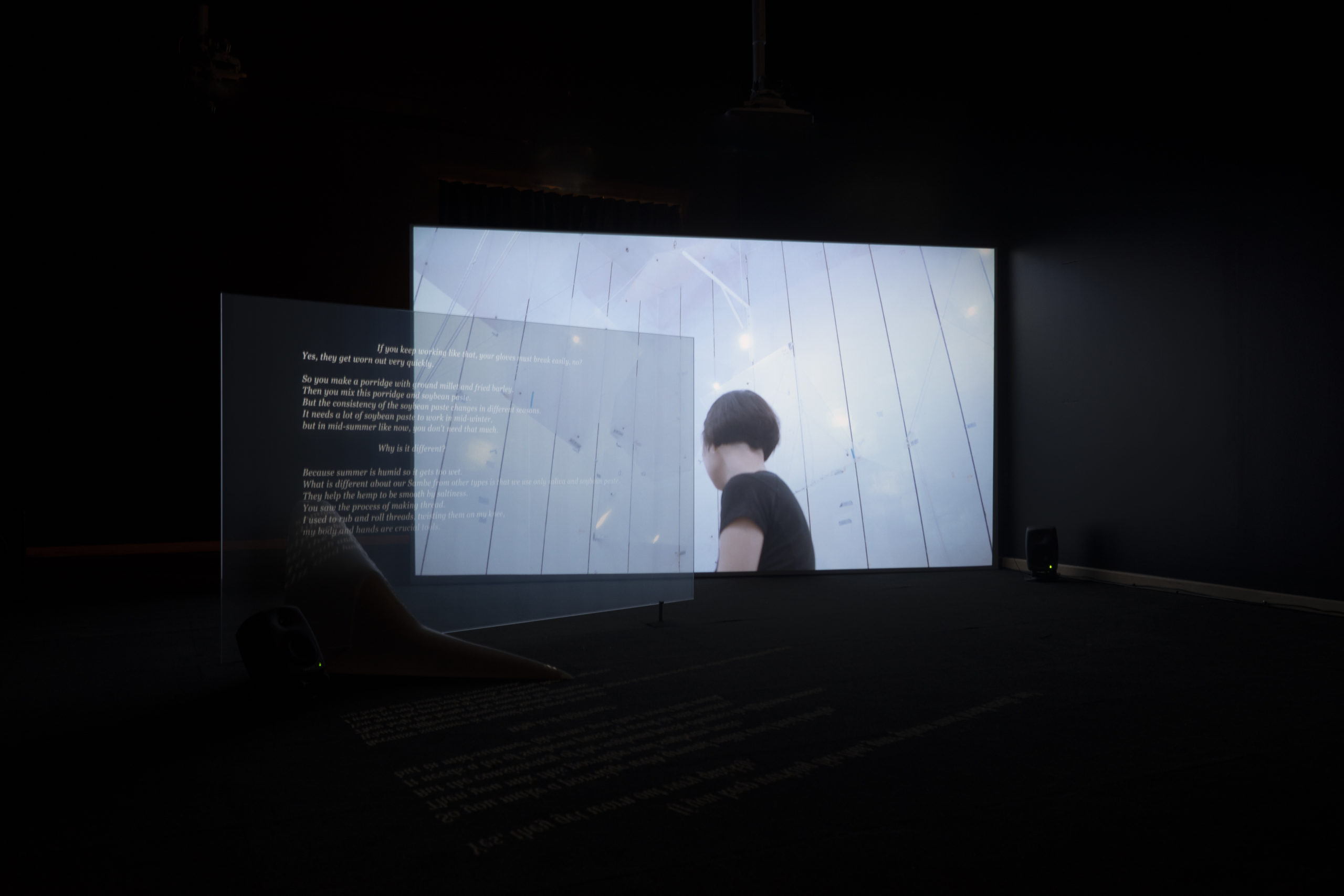 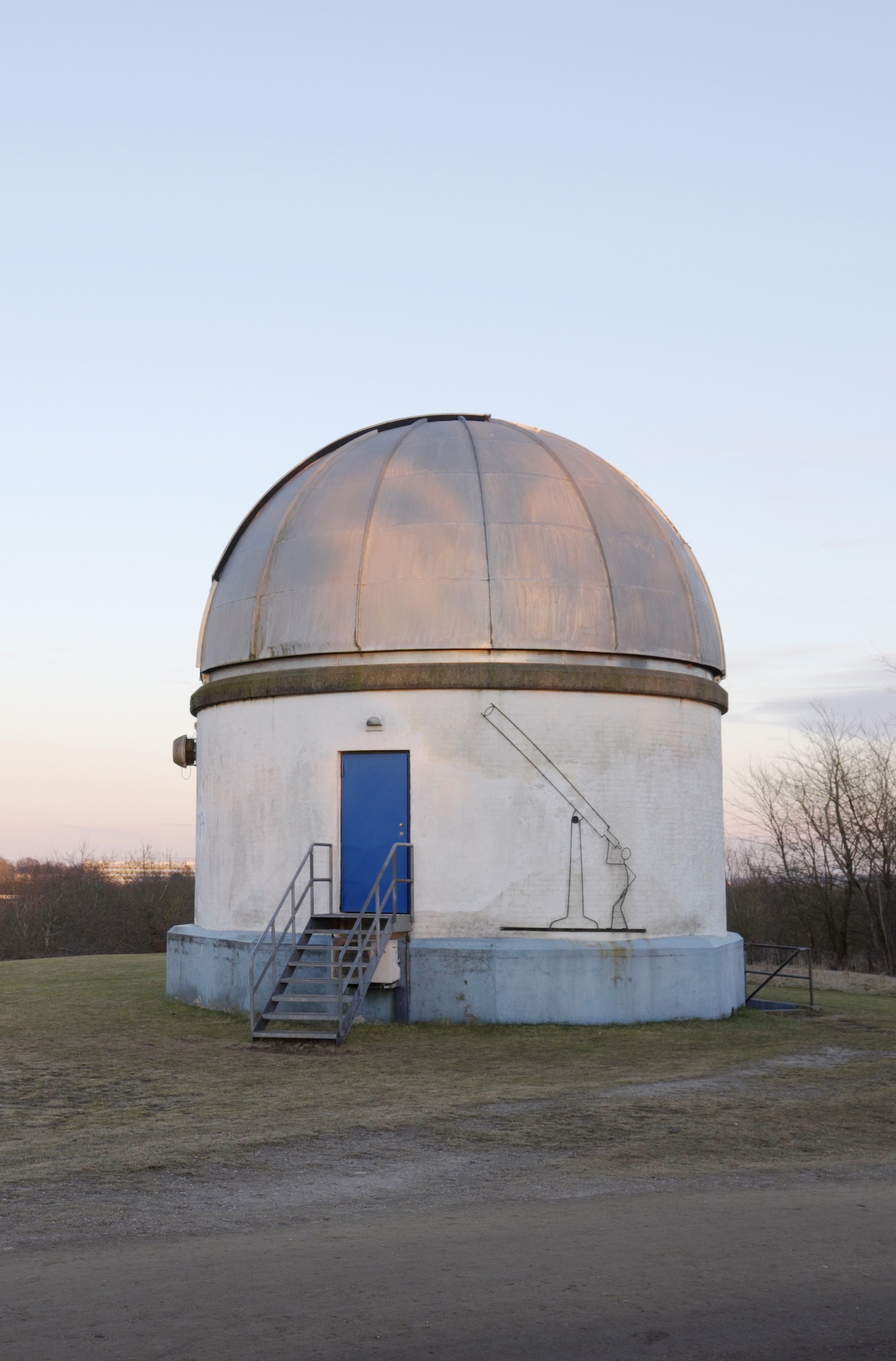 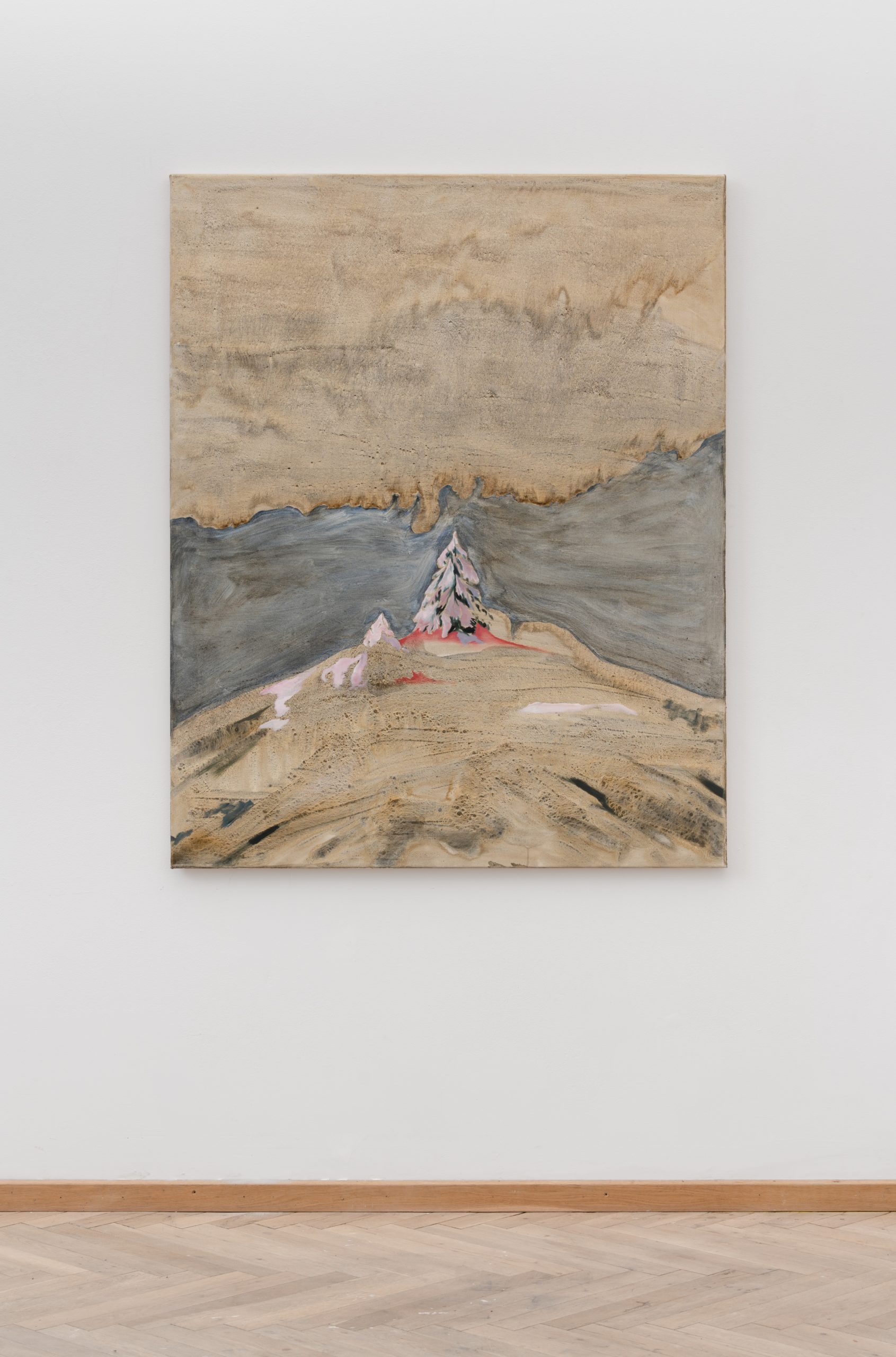 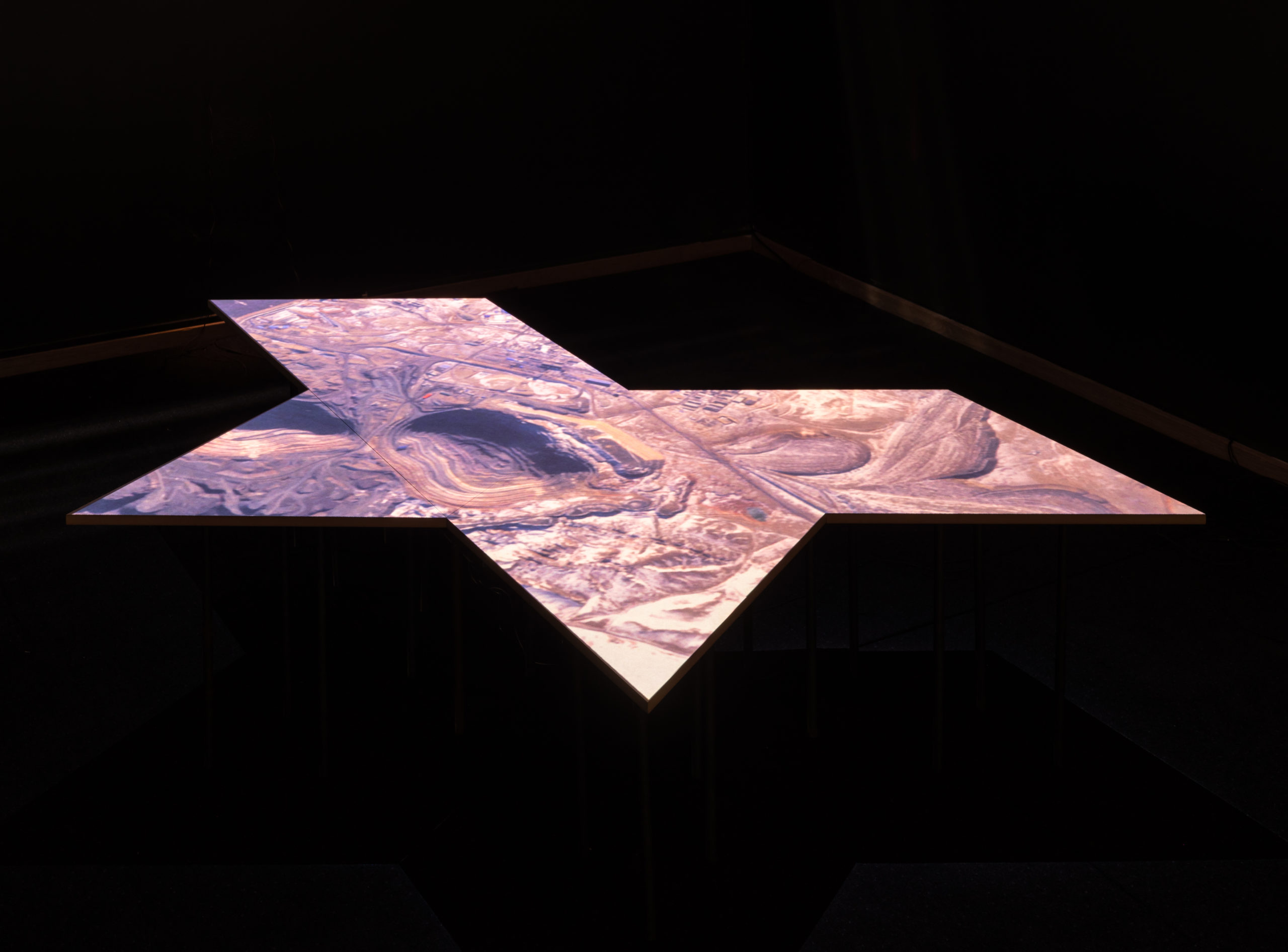 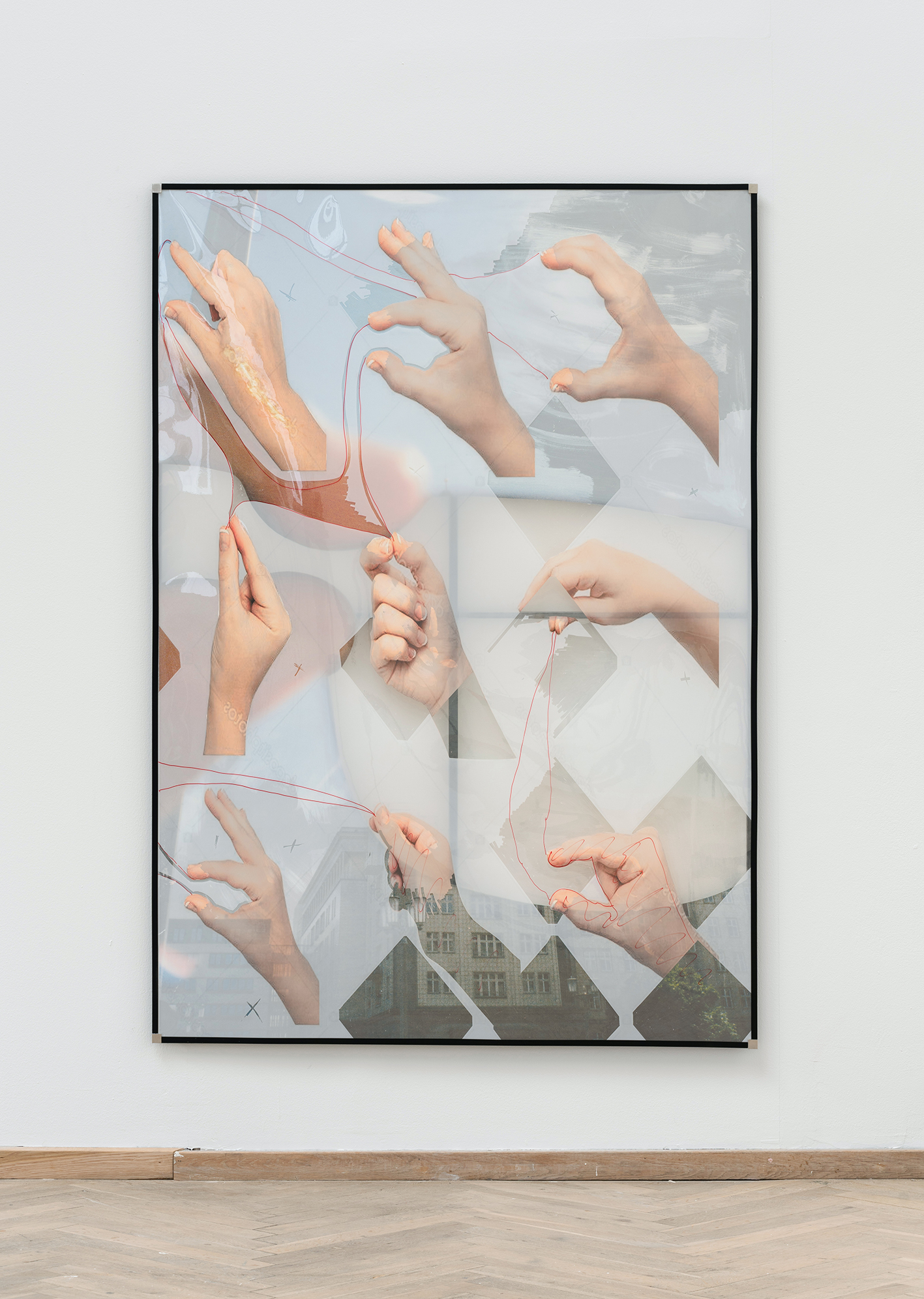 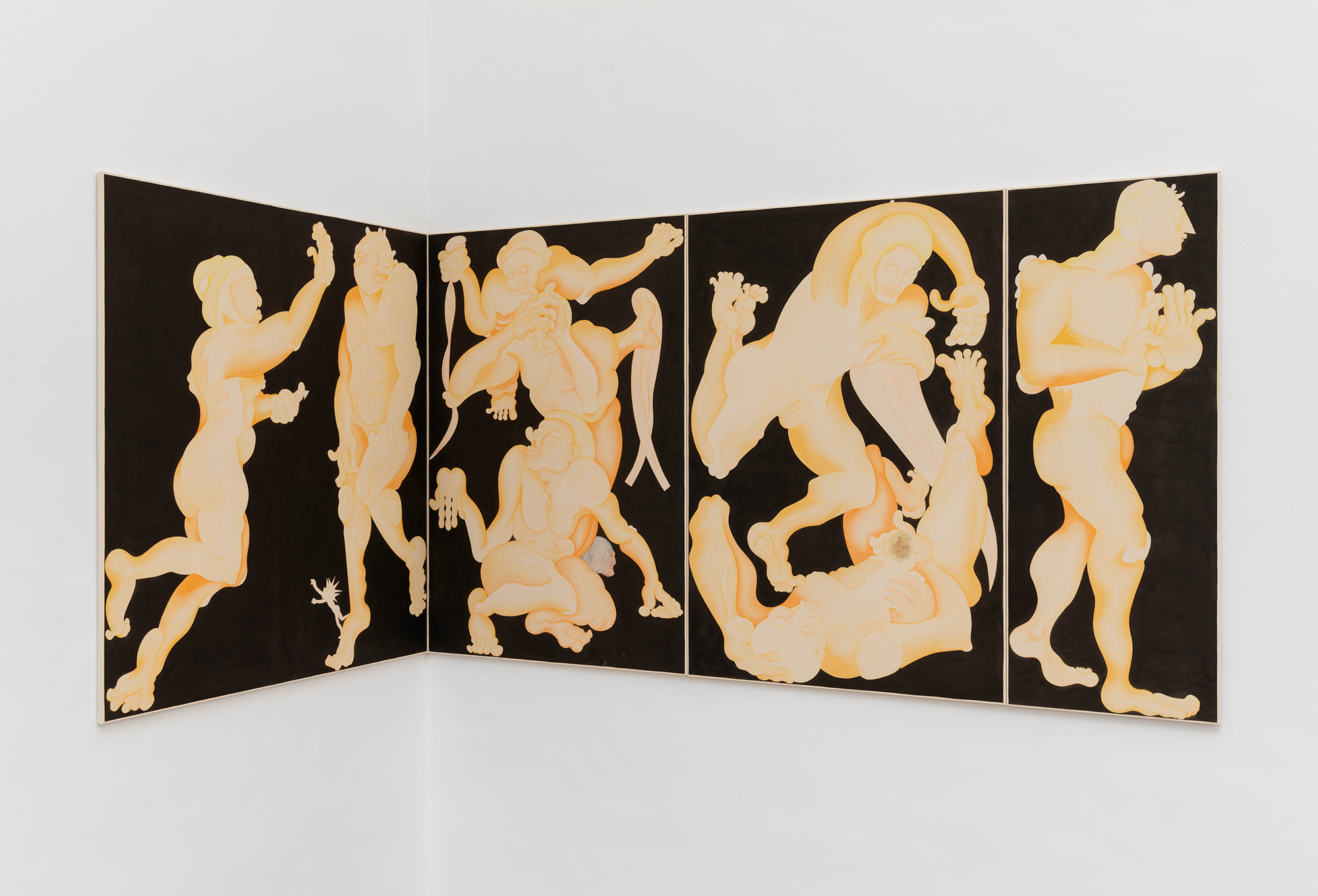 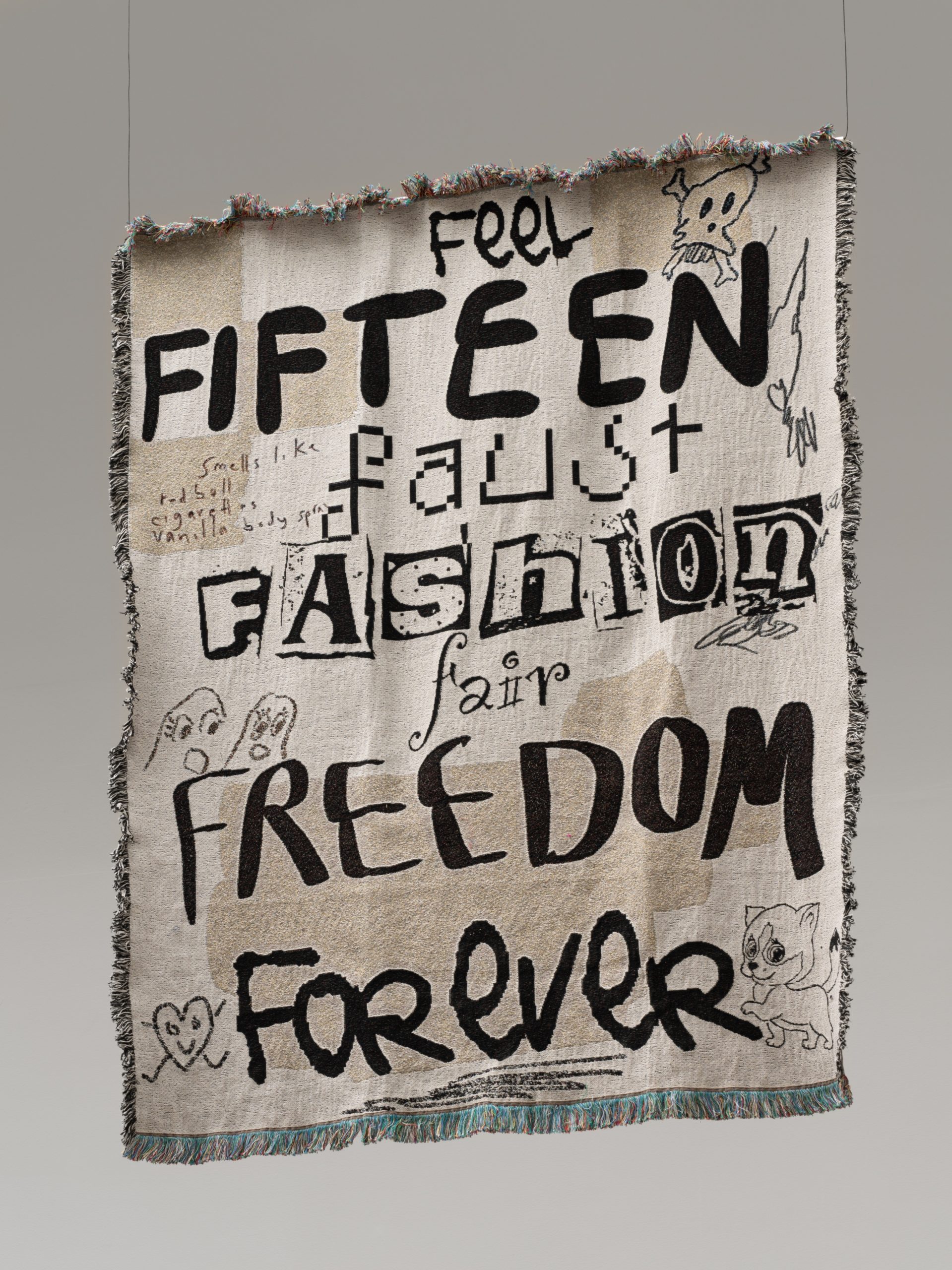 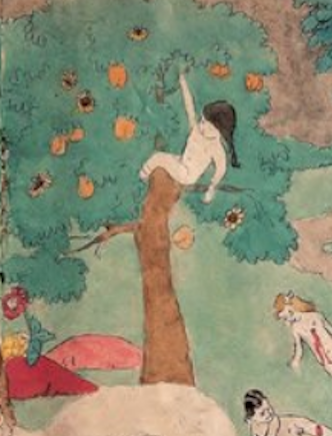 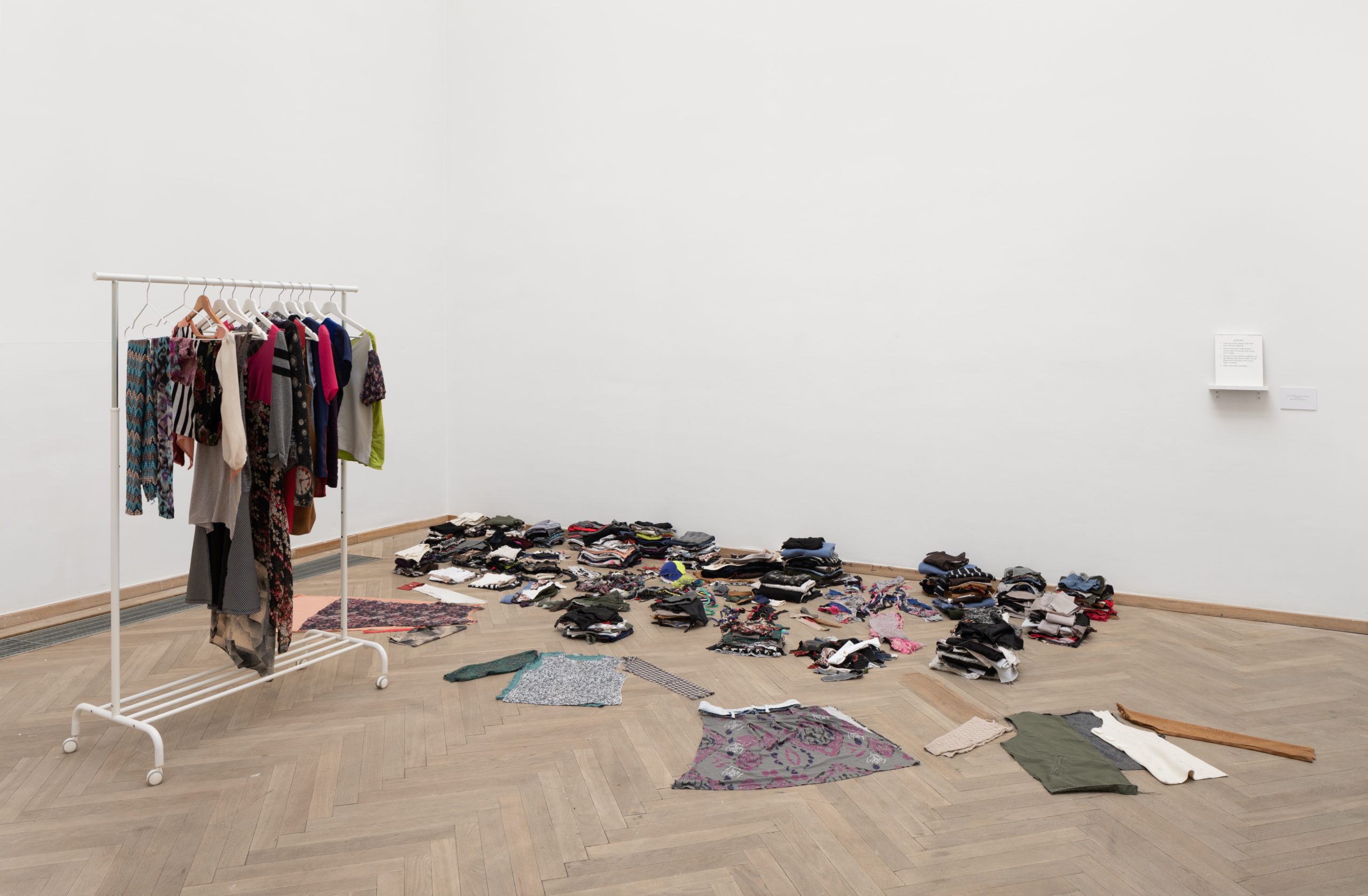