1977, Department of Theory and Communication Skolen for Teori og Formidling

One night the mirror people invaded the earth. Their power was great, but at the end of bloody warfare the magic arts of the Yellow Emperor prevailed. He repulsed the invaders, imprisoned them in their mirrors, and forced on them the task of repeating, as though in a kind of dream, all the actions of men. He stripped them of their power and of their forms and reduced them to mere slavish reflections. Nonetheless, a day will come when the magic spell will be shaken off.

Jorge Luis Borges, passage from “The Fauna of Mirrors”, from The Book of Imaginary Beings 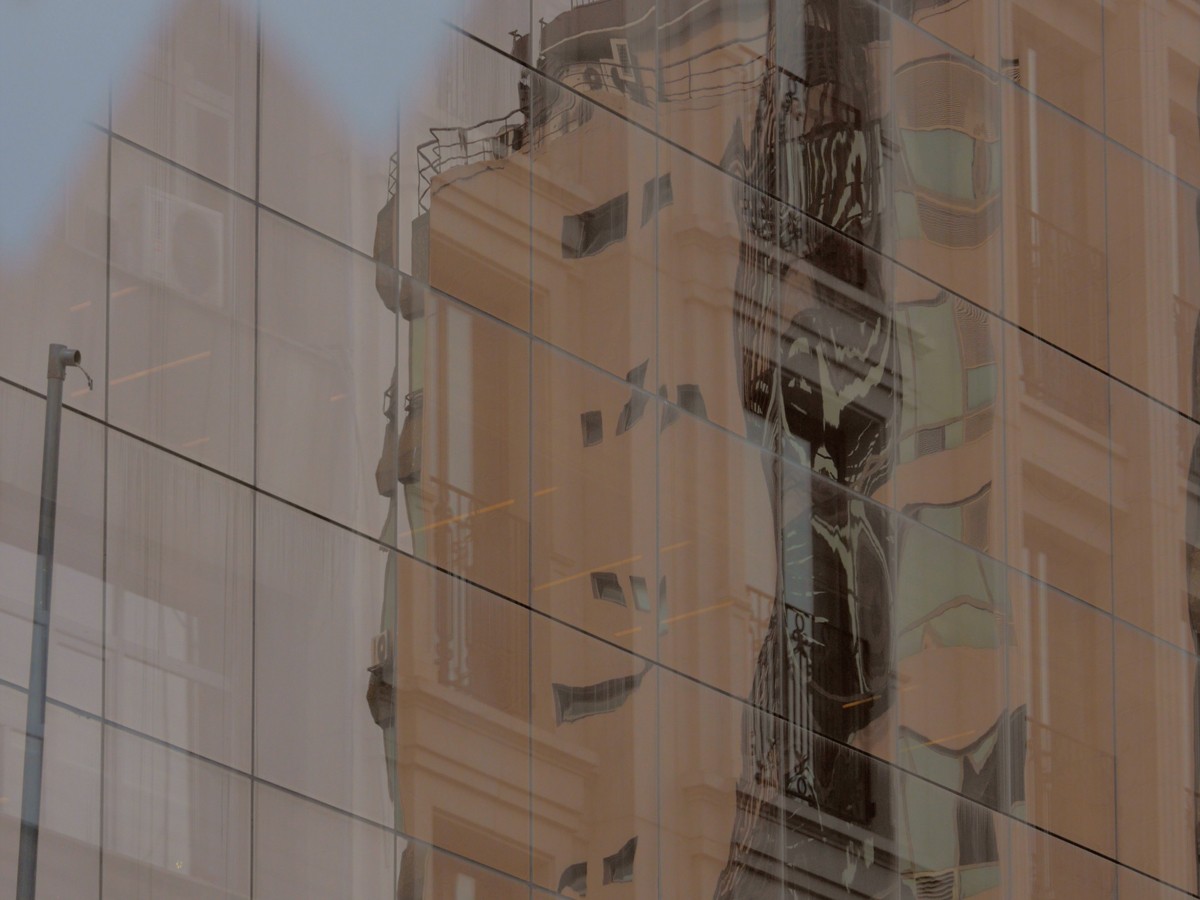 I went to look after Orhan Pamuk’s Istanbul; Memory and the City but found myself in Borges´ “The Fauna of Mirrors”.

Still, Pamuk starts his Istanbul with the quote by Ahmet Rasim which is still present in some corners : “The beauty of the landscape resides in its melancholy”

However, the overall frame of the project is built on some particular local Istanbul issues and yet I would rather say that the city itself was more of a “study case” of urban development, biopower and perception of reality. 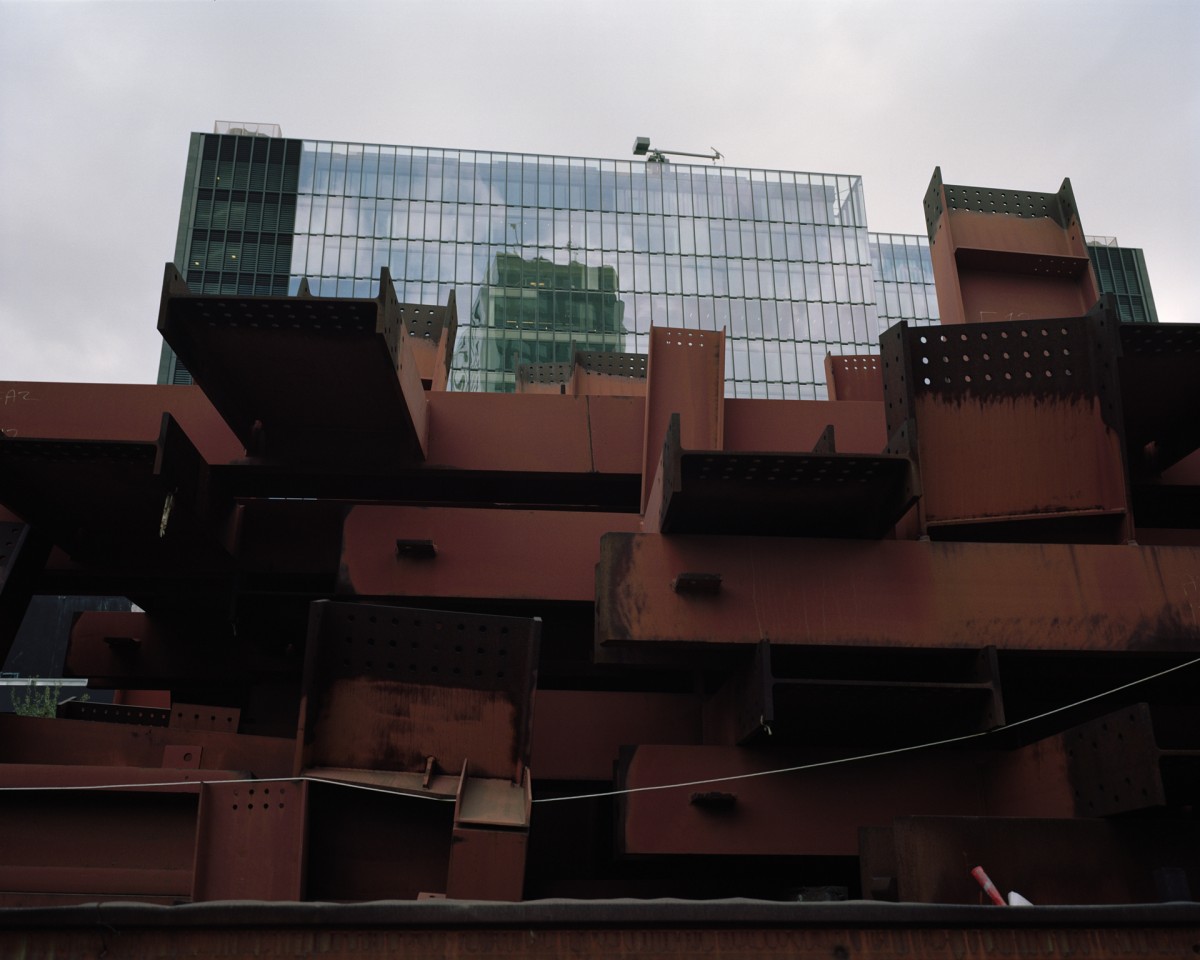 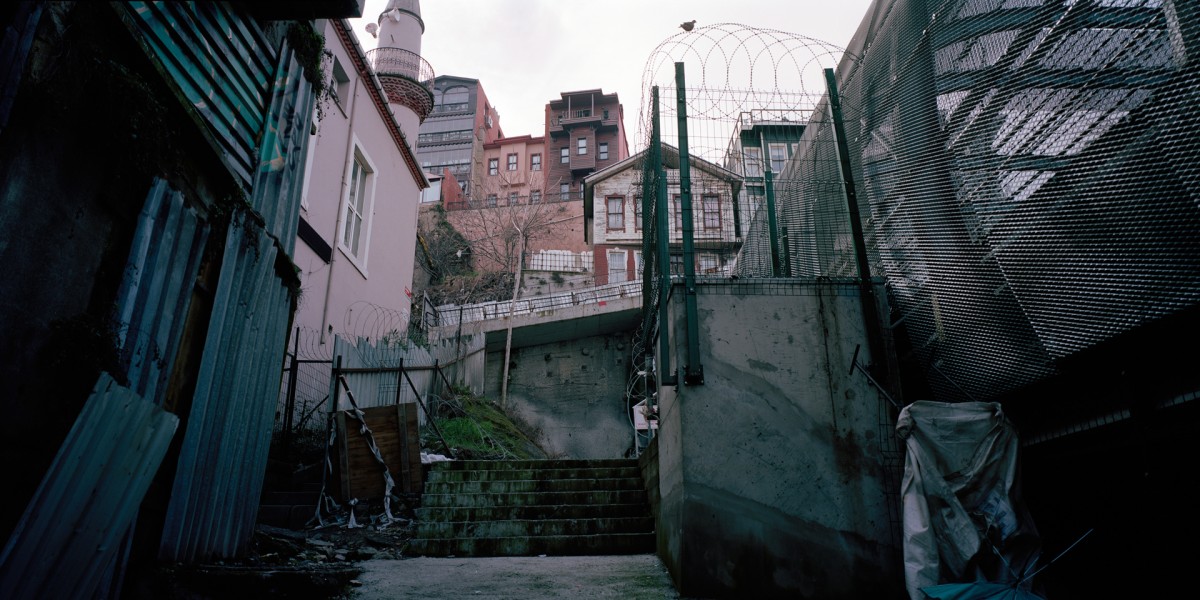 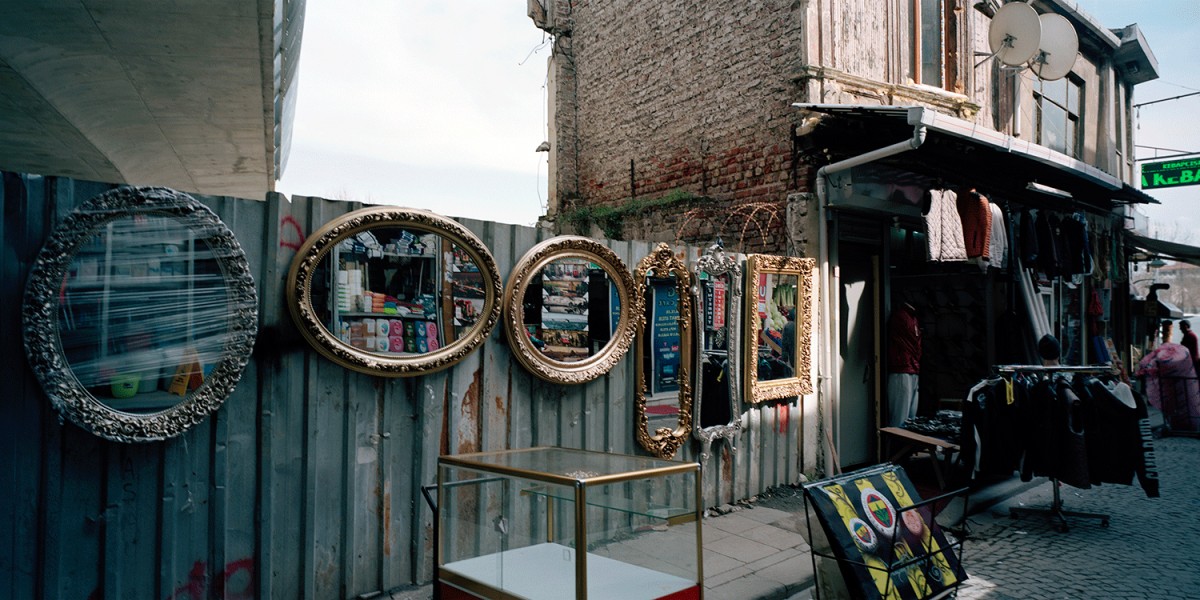 “I think that a confrontation with metropolitan dispositifs will only be possible when we penetrate the processes of subjectivation that the metropolis entails in a more articulated way, deeper. Because I think that the outcome of conflicts depends on this: on the power to act and intervene on processes of subjectivation, in order to reach that stage that I would call a point of ungovernability. The ungovernable where power can shipwreck in its figure of government, the ungovernable that I think is always the beginning and the line of flight of all politics.”