1983, The School of Media Arts Skolen for Mediekunst

Building a sound mobile.
I´m looking at a dancing body. With my hand I make a circular movement, letting the drumstick hit with a confident composure. I do it with a minimum of inner debate, just leading my hand over the drum-kit like its moving on its own. I want to create a scenario where the actions i make with my hands can have a conversation. Like bricks placed on top of each other, the audiable interactions build a structure that translates movement into sound. Each sound formation I make reflects a dance on the platform in front of me. In order to translate the movement into sound, I organize the moving images into a graphical notation system. I’m programmed to interpret these graphical punctuations as if I was navigating though a marsh field, with a map telling me when to turn and when to leave a noticeable mark for a possible return. And maybe there is a need for repetitive scratches on the ground, to be able to shape a groove.
I’m telling what I know in the vocabulary I have been given. Perhaps there is no other way to express what I want to say. 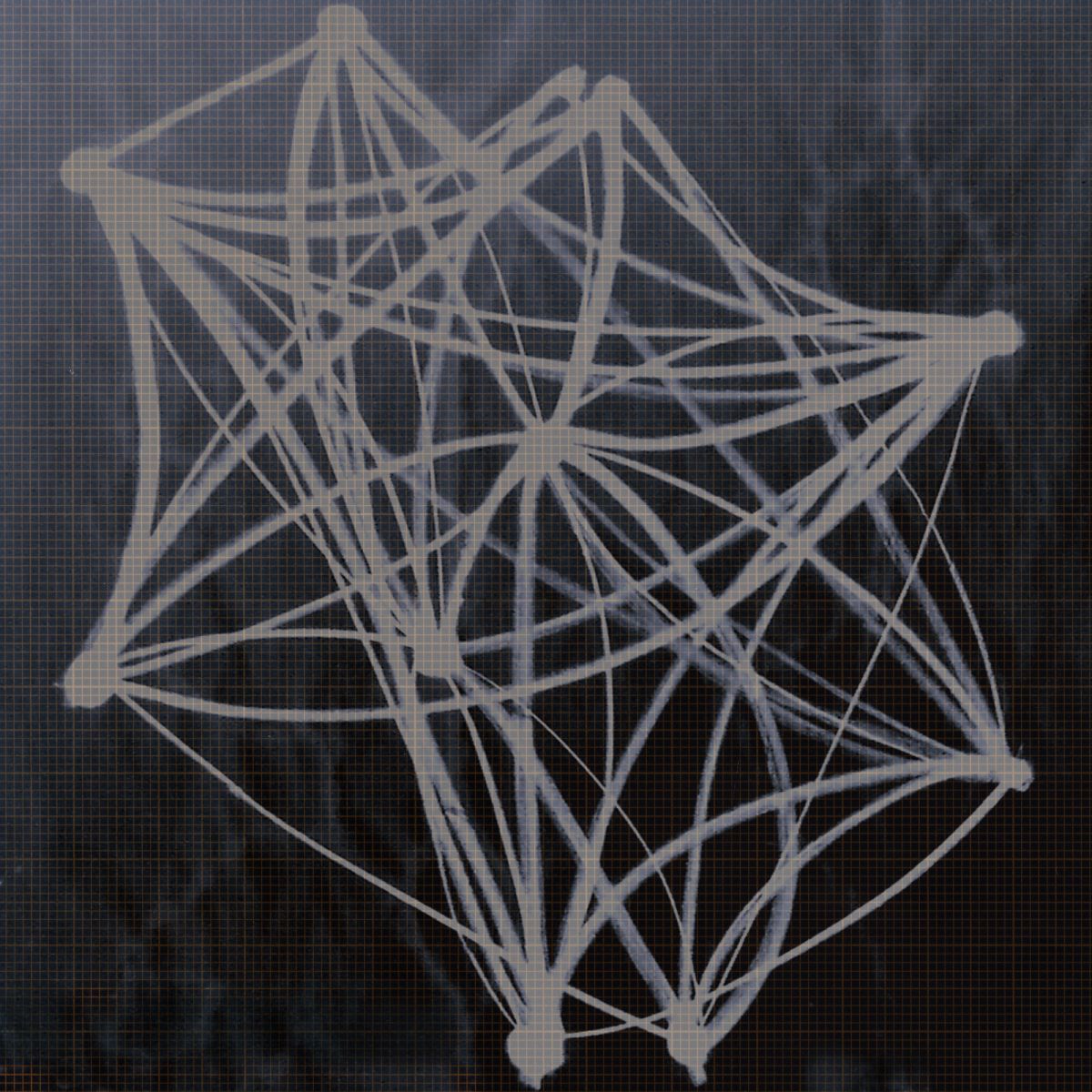